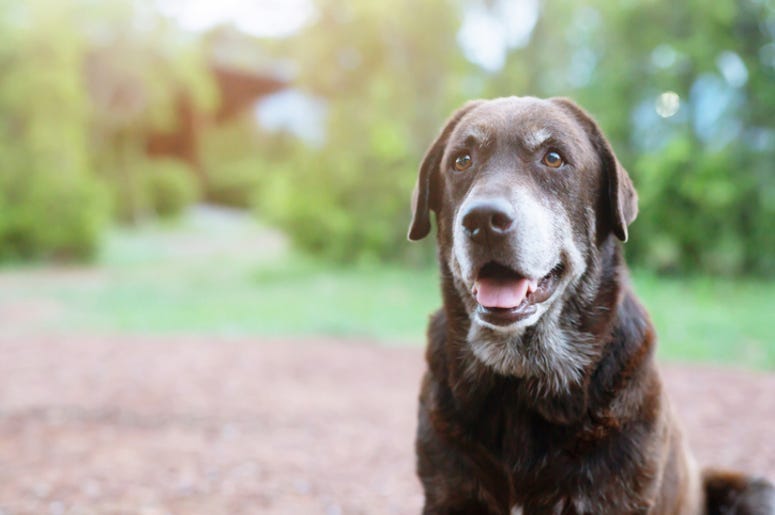 People with dogs want to know everything about their pets, but some things aren't that simple.

Figuring out a dog's age has always been as easy as multiplying the dog's age in actual years by seven, but now, new research has shown that a dog's aging process may be way more complicated. The group of researchers came up with a new formula to better determine a dog's actual age, reported CNN.

Researchers at the University of California San Diego School of Medicine recently published their findings on the dog aging process in the Cell Systems journal, and what they found debunked the favored method of multiplying a dog's age by seven. According to the study, the new formula takes variance into account, the dog's age at a much faster rate than humans when they are young, and that rate slows as they age.

"This makes sense when you think about it — after all, a nine-month-old dog can have puppies, so we already knew that the 1:7 ratio wasn't an accurate measure of age," said lead author Trey Ideker. The new formula compares a one-year-old dog to a 30-year-old human, making it harder for people to explain their puppy's poor behavior.