Last year Bebe Rexha first shared that she struggles with bipolar disorder, and now the she is opening up about what it means to live in the spotlight with this diagnosis. In an interview with SELF, the “I’m A Mess” singer talks about why she chose to speak up about her mental health, and how it has impacted her music.

“I was very fearful. I didn’t want to think there was something wrong with me,” Rexha says of diagnosis, before ultimately revealing the news to fans. “That was my worst fear all my life: going crazy,” she tells SELF. “I felt like me opening up to my fans was me finally saying, ‘I’m not going to be imprisoned by this.’ And maybe it’ll make somebody not feel imprisoned, in that moment, if they feel like they’re going through a rough time. That’s why I decided to really open up and to free myself from that.”

“It’s the war you have inside your head: Will it affect my career? Will people judge me? Will they want to work with me? If people have been calling me crazy, are they going to be like, ‘Well, that b**** is f***ing crazy’?” she continues. “I felt very sick, and there’s only so much you can take as a human being,” she adds. “I made an adult decision to take another step to better myself.” 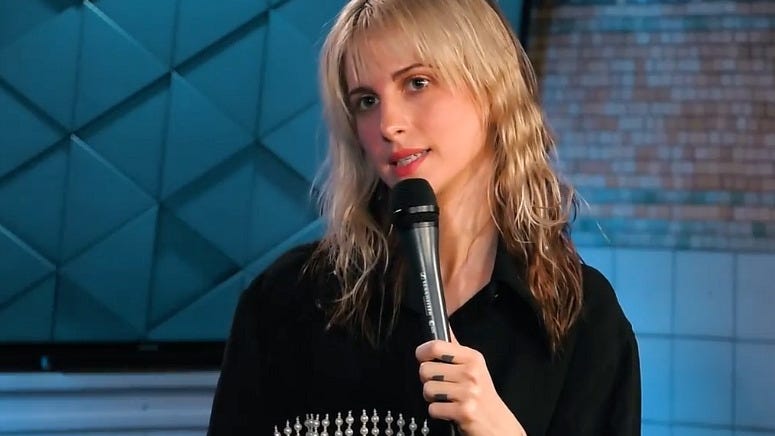 Rexha hopes that by sharing the vulnerable side of herself, it will not only help others, but help her towards making music that’s truly representative of what she’s going through. “My last album was cool. There were some incredible songs on there, but I feel like a lot of them weren’t true to who I am as an artist,” she shares.

Bebe goes on to detail one such song that’s more authentically her from her upcoming project called, “Break My Heart Myself,” where the GRAMMY-nominee directly addresses her bipolar disorder.

“I feel like, throughout my illness, I’ve definitely broken my heart myself many times,” she says about the lyrics. “I don’t need you to break my heart… I don’t need you to make me sick or make me ill. I’ve been on this carousel all my life, and if you’re not going to better my life, then don’t f***Ing waste my time.”