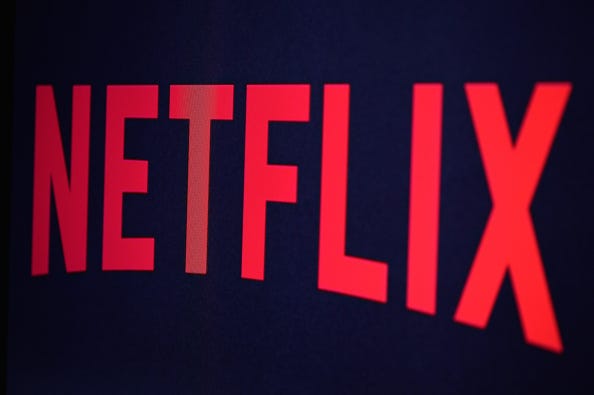 The streaming giant has signed a multi-year partnership with Nickelodeon, which will create original animated films and television series based on the network’s existing characters and also new ideas, according to Variety.

We're bringing so much new content to @netflix! https://t.co/bOz9SNezOM

The two companies have worked together in the past to produce "Rocko's Modern Life: Static Cling" and "Invader Zim: Enter the Florpus” and have upcoming specials based on "The Loud House" and "Rise of the Teenage Mutant Ninja Turtles” currently in production.

“Nickelodeon has generated scores of characters that kids love, and we look forward to telling wholly original stories that re-imagine and expand on the worlds they inhabit,” Netflix said in a statement.

According to the New York Times, one of the projects in the estimated $200 million deal is a “SpongeBob Squarepants” spinoff centered around the show’s iconic octopus Squidward.

In recent months, the streaming platform has also added popular Nickelodeon titles like “Victorious,” “Sam & Cat,” and “Hey Arnold! The Jungle Movie” to their lineup.

Netflix is doubling down on animated programming as 60% of its subscribers watch kids shows and movies with regularity.

In addition, partnering with Nickelodeon will help Netflix stay competitive, especially with the recent launch of Disney+, which features over 500 movies and 7,500 TV episodes of family-friendly content from the studio’s vast Disney, Pixar, Marvel, "Star Wars" and National Geographic library.

It’s already extremely popular as Disney reported their new streaming platform signed up over 10 million subscribers in its first day.

All of this bodes well for fans of animated content as there will be no shortage of new programs in the near future.