Delta Airlines announced that it would bring flights back between Seattle, Washington, and Shanghai, China, on June 25.

The New York Posted reported that Delta would be the first U.S. airline to resume flights after being suspended in February due to the COVID-19 pandemic.

Delta said the flights would operate twice a week in June and once a week starting July from Seattle to Detroit.

Last week, the U.S. Transportation Department reported that the U.S. and China would allow four flights each week. However, the U.S. rejected a request by Chinese airlines for additional weekly flights. 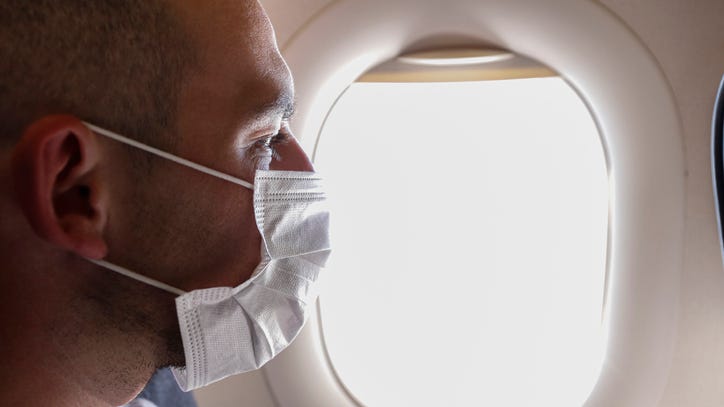 Earlier this month, the airline industry revealed an important announcement for passengers.

Many airlines had previous policies in place that required passengers and crew to wear protective face coverings during a flight. A few exceptions were made for kids, passengers who are eating and drinking, and anyone with medical conditions.

It’s up to each airline to determine consequences and rules, but many, including American Airlines and Delta Air Lines, are looking at "suspension of flying privileges on that airline" for those that do not adhere to the mask rules.

Delta released their policy on Tuesday, writing, "We take our mask requirement just as seriously. That's why customers are not allowed to board a Delta aircraft without wearing a mask and must follow crew member instructions to properly wear a mask in flight. Those who choose not to comply with this or other safety requirements risk future flight privileges with Delta."

In a release, United Airlines offered a different approach, stating employees will be required to provide a customer with a mask and stress their mask-wearing policy while providing them with an In-Flight Mask policy reminder card.