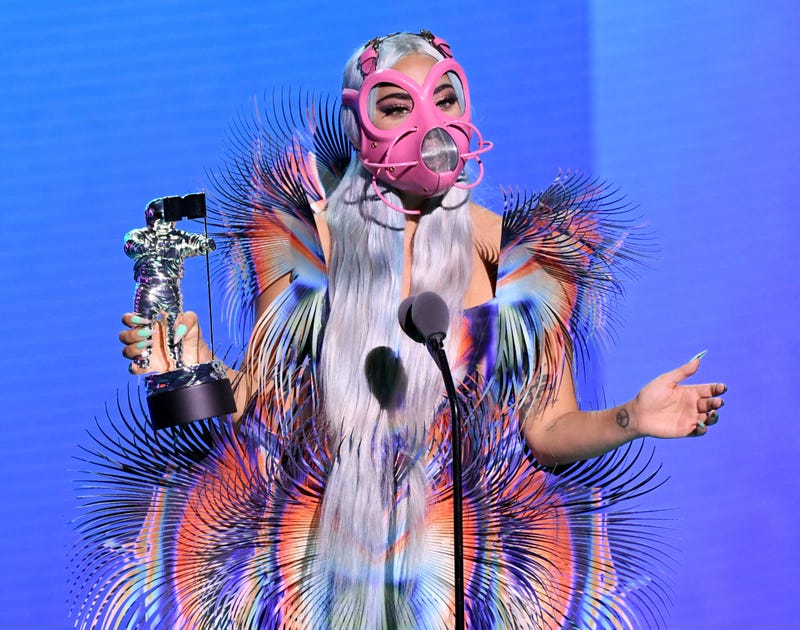 With the days dwindling down to election day, and early voting occurring across the United States, it's now more important than ever to make sure your voice is heard in the 2020 Election. Lady Gaga has not been shy about making her voice heard about many issues, however, this year Gaga has practically only used her voice to spread awareness about voting.

For weeks, Mother Monster has used her platform to spread knowledge about voting. After dropping her “911” video in September, Gaga’s entire social media platform has been transformed into a campaign specifically about voting. Gaga’s powerful crusade to energize the vote has had just as much thought put into it as if she was launching promotion for a new album.

The kind of tireless effort and emotion that Stefani has infused into her voting campaign makes her feel authentic and accessible. From posting selfies videos where she sings a jingle about voting to sharing a video of her strutting to a Los Angeles ballot dropbox, Lady Gaga’s spin on “go vote” does not feel elitist or snarky. It just feels real.

In her most recent video effort to urge voters, Gaga takes us through her most iconic looks while reciting pertinent info about voting. LG gives us nostalgia realness as she serves us her 2010 meat dress and her electric blue "Poker Face” leotard. With her paws up Gaga begins by saying, “So, the election, this coming Tuesday, we’re almost there, we need to talk.”

This video has a different tone, although we have the whimsy from all of Gaga’s looks, the topic at hand is serious. Germanotta urges viewers to vote even though so many feel as if the system is broken. She points out that the only way we can fix a broken system is to be engaged. “I believe, no matter how you feel right now about the election, you are still accountable,” Gaga states.

What is most striking though is when Lady Gaga simply says, “Or maybe you feel so discouraged by the state or our nation that you’ve decided you don’t believe in voting because you feel it's better not to be a part of the system, the system you don’t like. If you want to change this system, if you want this country to be different than it is right now, you have got to participate in this election.”