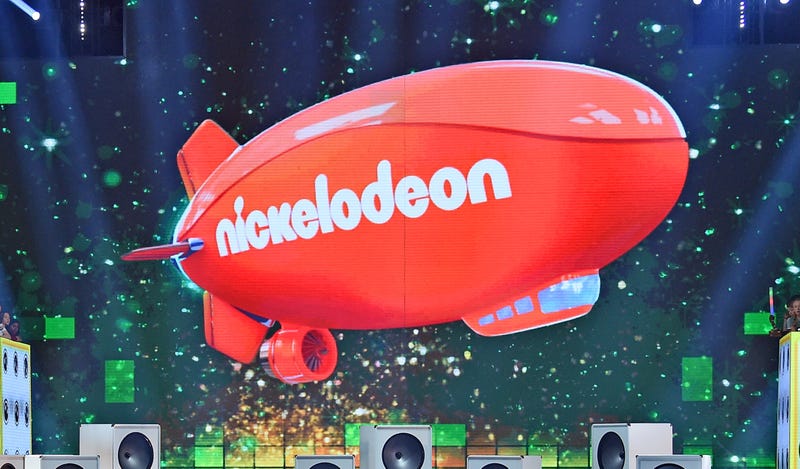 Nickolodeon Universe is coming, and it’ll be the largest indoor theme park North America has to offer.

Nickolodeon Universe, which will open at the American Dream mall in East Rutherford, New Jersey on October 25th, is a playground for adults and kids alike with 8.5 acres of rides, attractions, and souvenirs, CNN reports

Park-goers will be greeted by some of their Nickelodeon favorites, including Dora the Explorer, Spongebob Squarepants, and the Teenage Mutant Ninja Turtles. There’s even a roller coaster called the Shellraiser, showcasing a 122-foot drop.

Nickelodeon Universe, which at 8.5 acres will be the largest indoor theme park in North America, will open on October 25 at the American Dream mall in East Rutherford, New Jersey https://t.co/OSW0XhQg5P

Price of admission to the theme park is set at $39.99 for general admission and $49.99 for an all-access ticket. Children under 2 years of age can enter the park for free.

And what would a Nickelodeon Universe be without a bit of slime? Attendees can head over to the Slime Stage for their fill of the green muck.

Nickelodeon Universe isn’t the only thing mall-goers can look forward to. The American Dream mall has been in the works since 2003, and will feature a NHL regulation-sized ice rink, also opening on October 25th. The rink will be open to skating, figure skating, and hockey tournaments.

The DreamWorks Water Park at the location is slated to open in November, featuring 40 water slides and 15 other attractions.

While the location is known as a mall, the retail side of things won’t actually be available until the early spring of 2020.