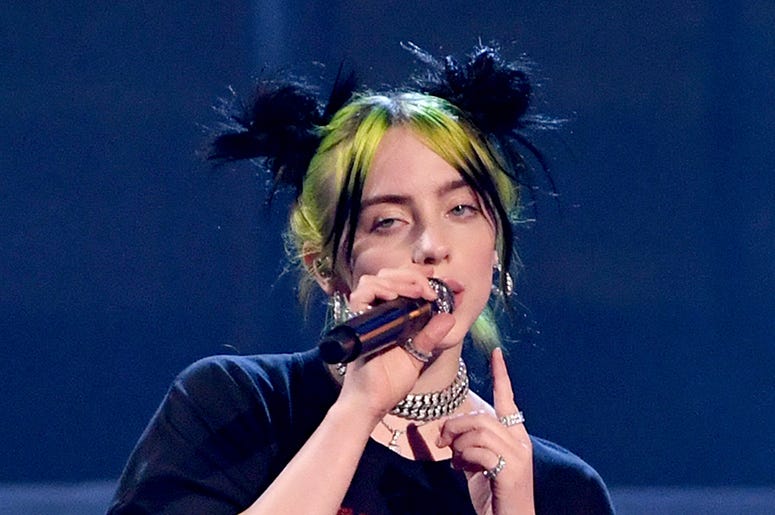 Singer Billie Eilish and her family are dealing with a potential real-life "bad guy," with reports that she has requested a restraining order against a man alleged to be stalking her outside her family's home.

In newly filed documents obtained by The Blast, Eilish alleges that a man named John Hearle has been camping out on the school property near her house, constantly watching, and has been leaving disturbing notes for the singer. Billie also alleges that Hearle makes throat-slitting motions whenever he sees her. 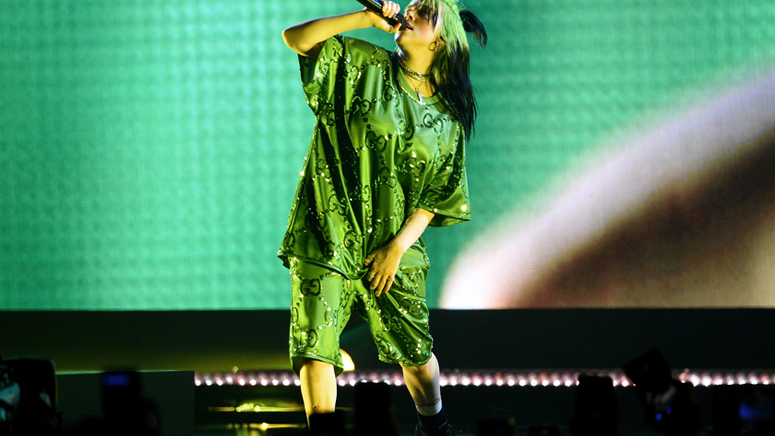 Hearle is alleged to have written in one letter, "You can’t get what you want, unless what you want is to die for me." While adding, "You will know that soon the water will rise, and you might very well die…You will die.”

According to TMZ, the restraining order asking for Hearle to remain 200 yards away from her and her parents has been granted. The LAPD is also apparently on the case, but hasn't made an arrest as of yet.

Documents obtained by The Blast show Eilish claims that the man has caused "emotional injury including fear," for the safety of her and her family, "and loss of my sense of peace and tranquility and security in my home and‚ personal space resulting from the repeated instances of harassment." 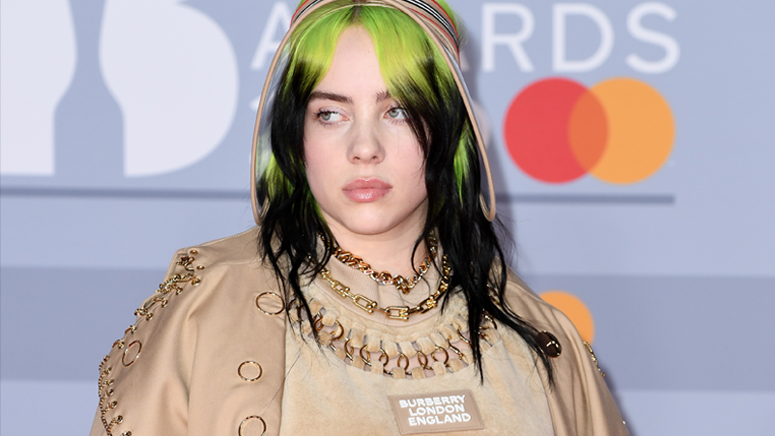 The documents also quote Billie as saying, "Every time I drive home I am filled with anxiety fearing that [The Man] will be there waiting for me, and he usually is." Adding, "I no longer feel safe going outside my home and enjoying basic physical exercise in my neighborhood, as he could attempt to approach and hurt me. Every time I see him I just want to scream."