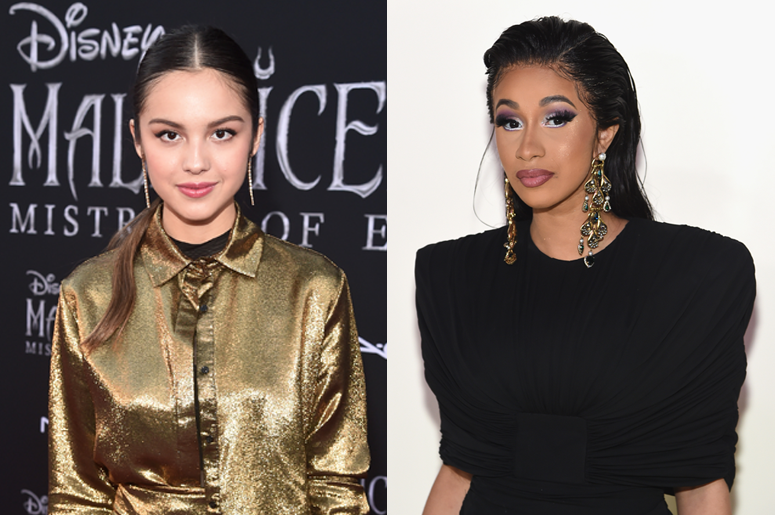 Late Tuesday night Cardi B wanted some McDonalds, but there was just one small little issue, she doesn’t drive. So what did she do with her frustration? She took it to Twitter of course. "Just like that girl wrote a song about getting her drivers license Imma write a song about the struggle of not having a drivers license," Cardi tweeted. "I really wanted my McDonald’s at 4am last night instead of today but I couldn’t so I felt asleep hungry.”

Well, lucky for Cardi, that girl who wrote a song about getting her drivers license, aka Olivia Rodrigo, offered up her driving services. Feeling Cardi’s lack of Mickey D’s pain, Rodrigo replied back right away, "girl i will pick u up and take u wherever u wanna go.”

Cardi returned the excitement to the pop singer, saying, “Yaaayyy !!! Let’s go to McDonald’s and get happy meals!”

Yaaayyy !!! Let’s go to McDonald’s and get happy meals ! https://t.co/wbliGbMzfJ

Besides bonding with Cardi, Olivia has had herself a pretty good week and then some. Her breakout hit “drivers license,” which was only released earlier this month btw, debuted at No. 1 on seemingly every chart, including iTunes, Billboard, Spotify and Apple Music, as top-selling song and most-streamed song of the week respectively.