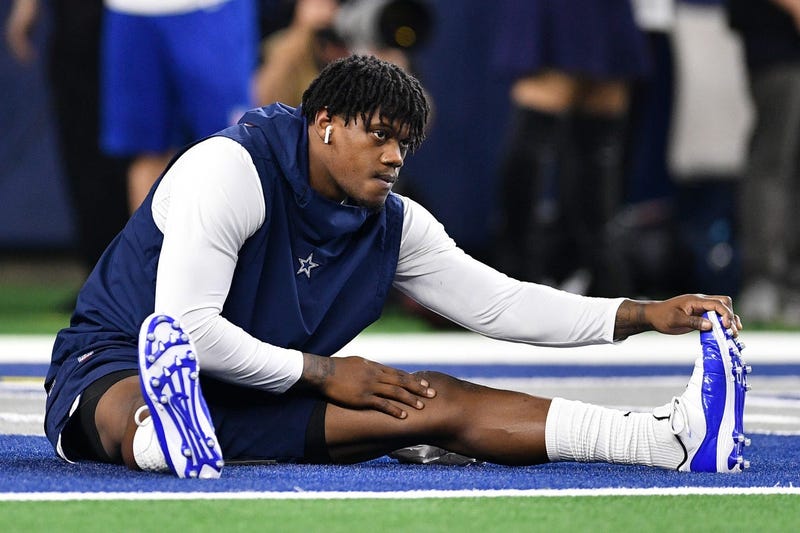 DALLAS (105.3 THE FAN) - Fresh off the news of his indefinite suspension from football for violating the NFL's substance abuse policy, Randy Gregory has been hit with more bad news.

Gregory is now facing eviction from his Frisco home after allegedly failing to pay nearly $15,000 in rent and utilities, according to TMZ.

Gregory rented the 3,500 square-foot 3-bedroom home in Frisco in August 2018. Reports say a letter was sent to the Cowboys player and his attorney on Feb. 5, after he fell behind in payments.

Gregory played in just two games in 2016 for the Cowboys due to suspensions. He missed all of 2017 after a year-long ban.