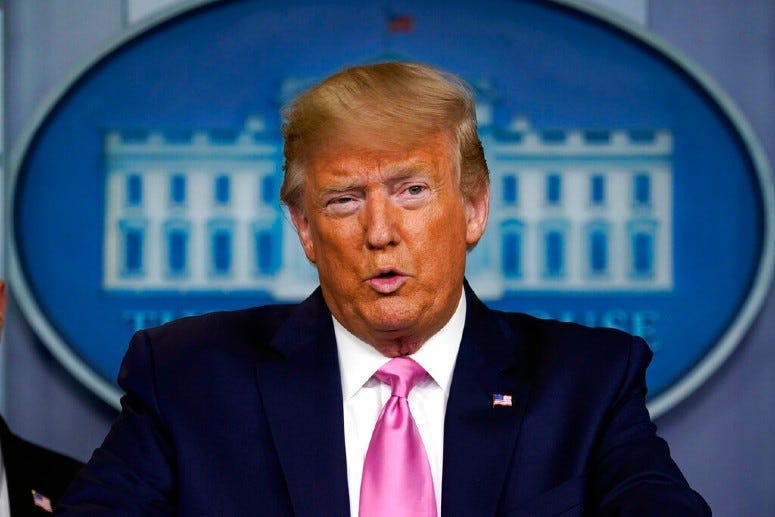 Gregg was an offensive lineman for sixteen seasons, he was a part of six NFL championships, five of them with the Green Bay Packers before closing out his tenure with the Dallas Cowboys with a win in Super Bowl VI.

Gregg was born in Birthright, Texas, and attended Sulphur Springs High School, and played in college at Southern Methodist University.

Gregg was a key player on the Packers dynasty of head coach Vince Lombardi that won five NFL championships and the first two Super Bowls in the 1960s.

We honor the life and legacy of Hall of Famer and @packers legend Forrest Gregg #RIP pic.twitter.com/xu12Ii59if