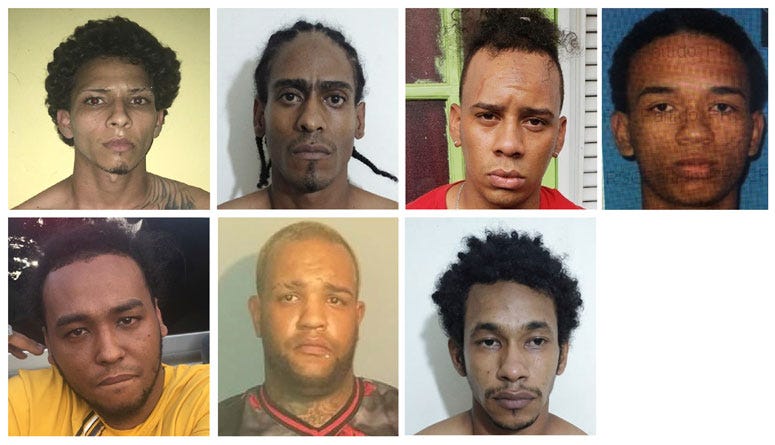 SANTO DOMINGO, Dominican Republic (AP) — Authorities in the Dominican Republic say they are closing in on the mastermind and motive behind the shooting of Red Sox baseball great David Ortiz as he recovers in a hospital in Boston.

A judge on Monday ordered a man nicknamed "Bone" to one year in preventive prison during a hearing closed to the public.

According to documents obtained by The Associated Press, the man, whose real name is Gabriel Alexánder Pérez Vizcaíno, is accused of being the liaison between the alleged hit men and the person who paid them.

The documents also state that Pérez sold the cellphone allegedly used to plan the attack to a woman for $180 a day after the June 9 shooting. Authorities said he wanted to get rid of the evidence.