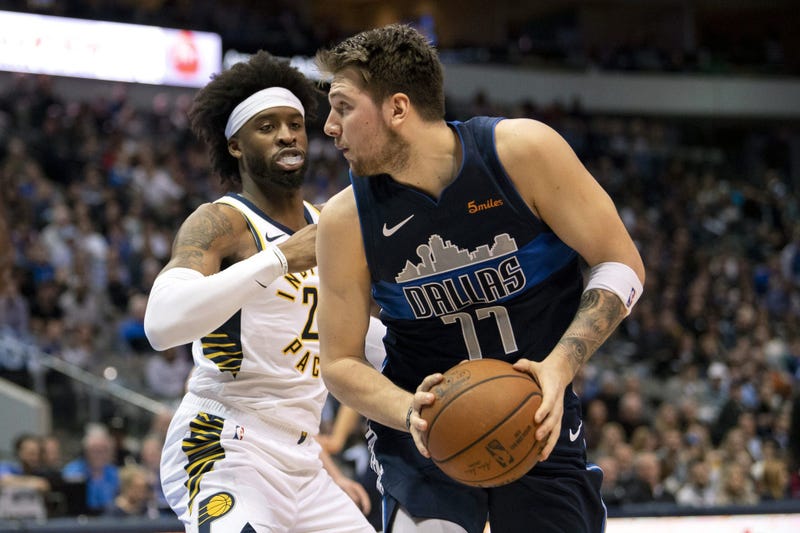 DALLAS (105.3 The Fan) - The Dallas Mavericks have announced their 2019-2020 preseason schedule, with things set to kick off on Tuesday, October 8th at 7 p.m. on ESPN against the Oklahoma City Thunder in Tulsa.

The Mavericks will play just two games at home this preseason, with three games scheduled road games on the docket, including a visit to take on the Pistons in Detroit, and two matchups in non-NBA cities Tulsa Vancouver.

The first two road games in Tulsa and Detroit will also be played on back-to-back nights.

Following the back-to-back, the Mavericks will return home to face the Milwaukee Bucks and Oklahoma City Thunder for a second time, before hitting the road again for the matchup with the Clippers in Vancouver.

Fox Sports Southwest will air the Pistons game on October 9th, the two home games on October 11th and October 14th, as well as the NBA Canada Series game.

Following the preseason, the Mavs will start the regular-season slate at home on October 23rd against Bradley Beal and the Washington Wizards at the American Airlines Center at 7:30 p.m.