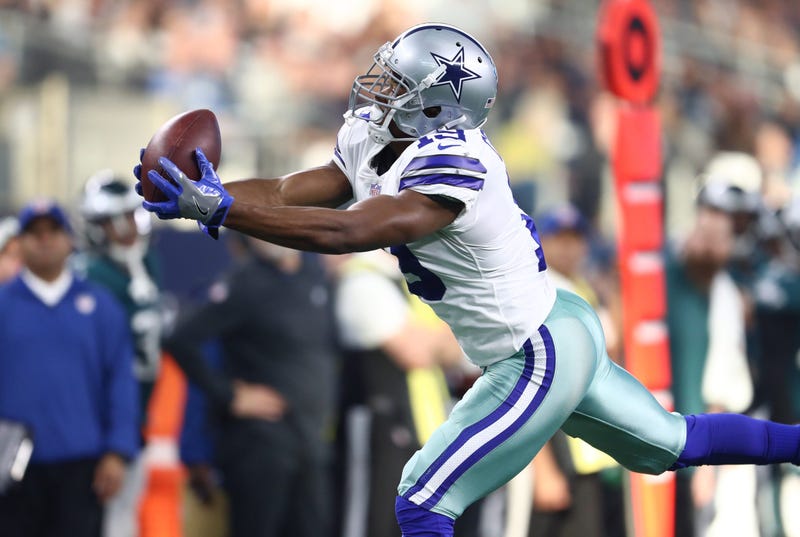 The Fort Worth Star-Telegram recently reported that Cooper's "contract demands were deemed shockingly high" by the Cowboys.

105.3 The Fan's Mike Fisher refuted that report today on Shan & RJ, saying that the Cowboys aren't shocked and outraged by Cooper's contract demand, because the receiver has yet to make a demand.

"Amari Cooper's side hasn't submitted a proposal to the Cowboys. Period," Fish said. "Nor, by the way, have the Cowboys submitted one to him I don't think.

"They're tip-toeing around each other ... they're beginning negotiations ... this thing will end up fine. But the report in the newspaper saying the Cowboys are upset and outraged at the shockingly high (demand) is completely wrong. It can't be shockingly high because it doesn't exist."

Cleveland's Odell Beckham Jr. is currently the highest-paid receiver in the NFL at an average of $18 million per season, followed by Oakland's Antonio Brown who earns $16.7 million. Fish believes Cooper will land somewhere in between ... but ... if his demand is to be paid more than Beckham? Fish says an argument can be made that it would be a sensible request ... but a request that has yet to be made.