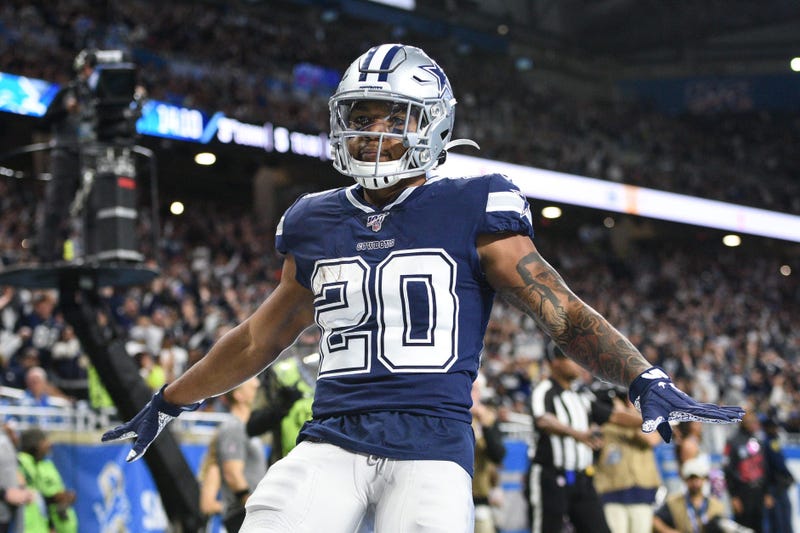 DALLAS (105.3 The Fan) - As a result of an ankle injury that has hampered him as of late, Cowboys backup running back Tony Pollard with miss the team's Thursday night matchup against the Chicago Bears.

The #Cowboys won’t have RB Tony Pollard tonight, as he battles an ankle injury. That means Zeke Elliott is the only RB active for Dallas, though they also have FB Jamize Olawale.

Ezekiel Elliott will now be forced to operate without a standard back up, and will likely see an increase in usage as a result.

Fullback and special teams contributor Jamize Olawale will operate as the team's back up in case of an unforeseen injury to Elliott, but is not expected to get much work beyond an emergency role.

Pollard is averaging 4.6 yards per rush on 58 carries this season, totaling 264 yards, with one touchdown to his name. Pollard also has 12 receptions on 16 targets for 90 yards and an additional score.

The Cowboys and Bears will kick off from Soldier Field at 7:20 pm on Fox.