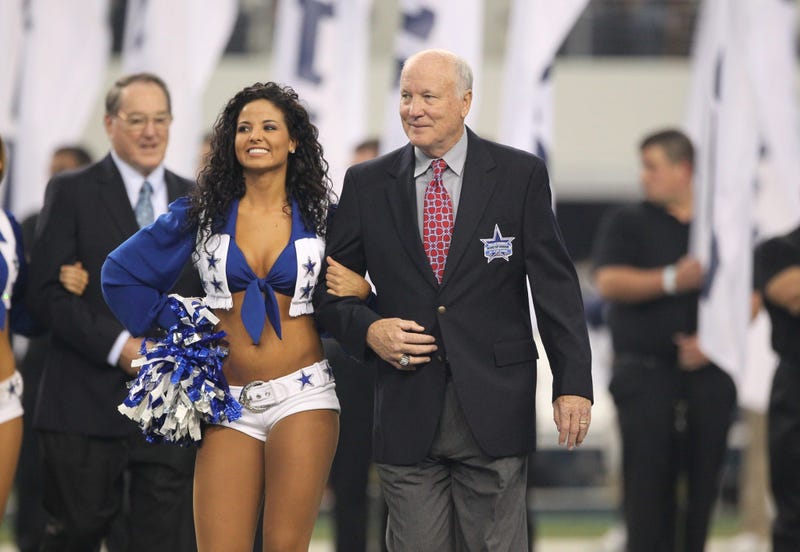 Dallas Cowboys legend, Safety Cliff Harris has been elected to the Pro Football Hall of Fame class of 2020.

With his recent election to the #PFHOF20 class, we celebrate the career of Cliff Harris!@dallascowboys pic.twitter.com/OyX0AnAIiI

Harris was not chosen in the 1970 NFL draft, but the Cowboys invited him to training camp and he signed as a free agent.

He beat out Cowboys third-round draft choice Charlie Waters (who did not crack the starting lineup until the retirement of Cornell Green following the 1974 season) for the starting free safety position his rookie year.

Military service caused him to miss the second half of the season, although he returned in time for the Cowboys' victory in Super Bowl VI over the Miami Dolphins and never relinquished the position after 1971.

Harris was nicknamed "Captain Crash" by his teammates for his punishing hits and reckless pursuit of ball carriers and was also described as a "rolling ball of butcher knives" by hall of fame head coach George Allen.

He also was used in special teams during the first half of his career, gaining 418 yards on punt returns and 1,622 yards returning kickoffs.

Presenting the 15-member Centennial Slate for the @ProFootballHOF Class of 2020! #PFHOF20 pic.twitter.com/lxglUaCTkm