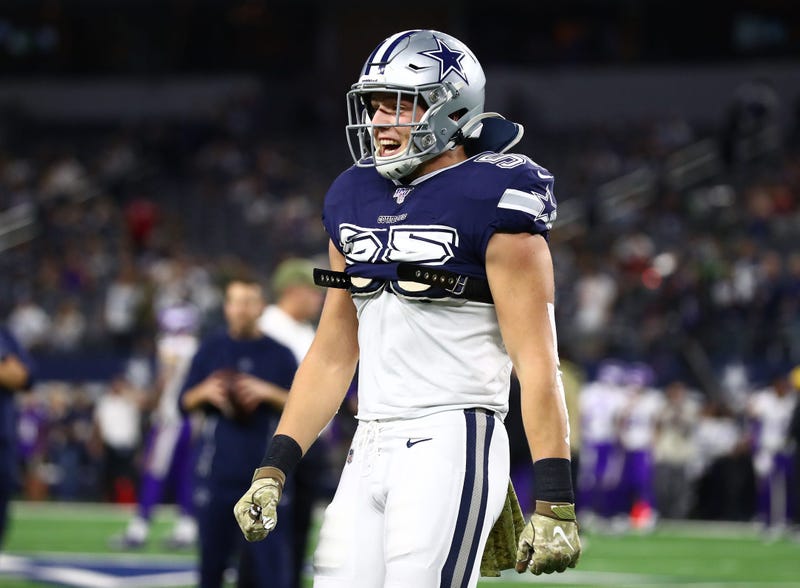 Sources say the Cowboys are hopeful that Vander Esch will be available during the team's offseason program and he is expected to return well before training camp.

Vander Esch missed the final seven games of the 2019 season due to the injury.

Vander Esch had been out of the lineup since suffering the injury against the Lions on November 17th, and the Cowboys suffered as a result.

Though he was thought by many to be struggling this season, Vander Esch still finished the year with 72 total tackles (43 solo and 29 assisted) in just nine games, and was a key cog of the defense.