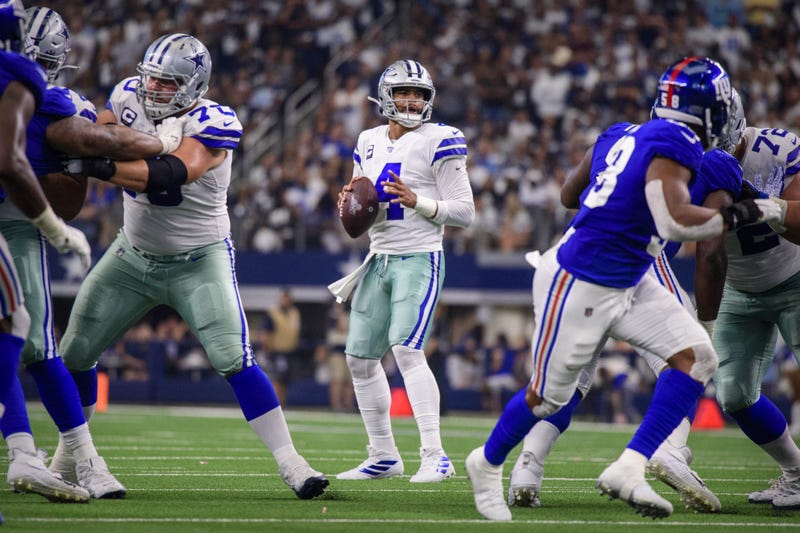 The hosts of 105.3 The Fan give their predictions as the Dallas Cowboys take on the NFC East rival NY Giants.