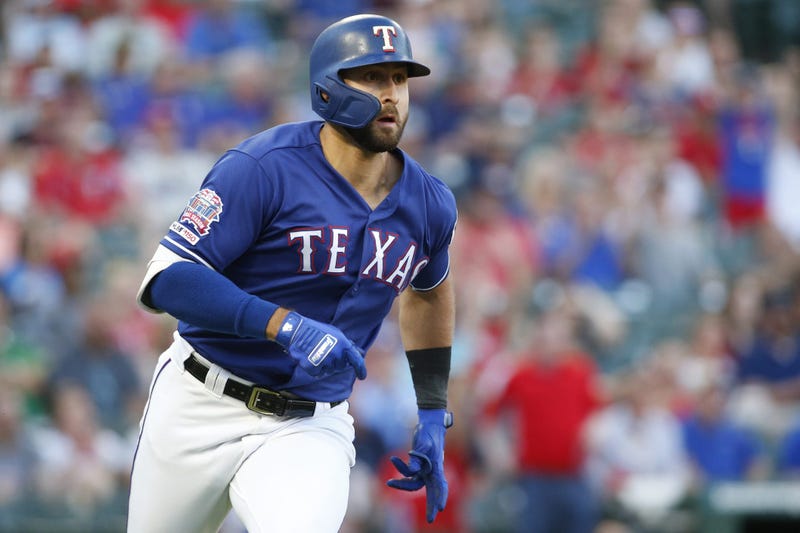 Gallo exited Tuesday night's 7-2 win over the Seattle Mariners in the eighth inning with a sore wrist, which has been bothering him for a while, Woodward said. Gallo had an  X-ray after coming out of the game, and the results were negative.

Gallo isn't in the lineup for the series finale this afternoon at T-Mobile Park, and will likely miss at least a couple games, Woodward added.

Should Gallo need to be placed on the injured list, Willie Calhoun will likely be the one who gets called up to take his place on the roster.