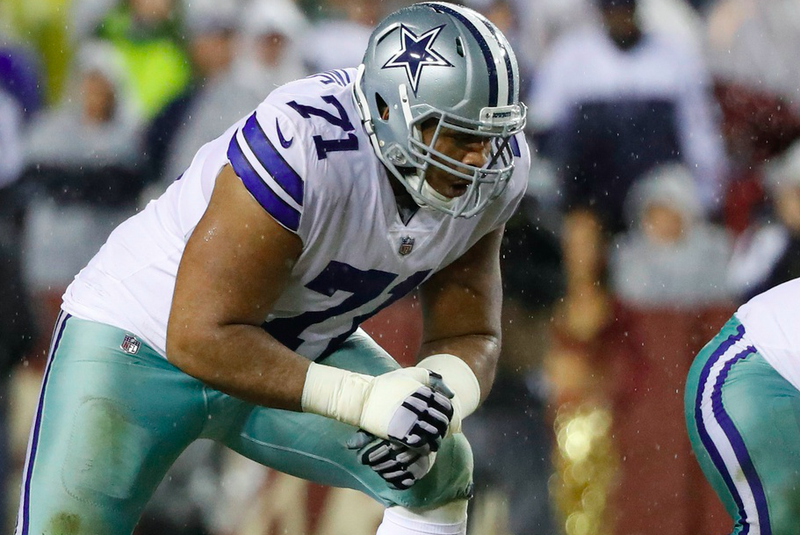 The Cowboys will take his situation day by day.

Collins headed to the locker room and was listed as questionable to return, although he never did.

After the game, Cowboys owner Jerry Jones informed the media that the offensive tackle had an MCL injury but that they didn't belive it was serious.

"I think he's fine, " Jones said. "I didn't talk to any doctor or trainer, but La'el thought that he was feeling pretty good about it."

As for their other injured offensive tackle, Tyron Smith. Jones said the Cowboys offense was hurt by his absence.

Running back Tony Pollard banged up his knee and ankle, but Garrett is hopeful he'll be okay.

Garrett is hopeful that defensive tackle Antwaun Woods (knee) will do more in practice this week.