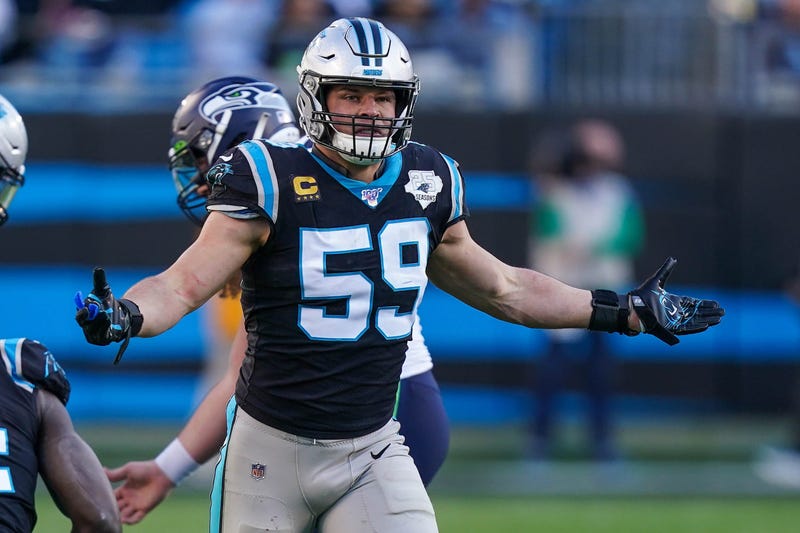 Kuechly leaves the Panthers as one of the top players, not just at his position, but in the entire NFL, in a move similar to former San Francisco 49ers Patrick Willis, who also retired after eight seasons.

After an extremely productive and impactful career, that was also filled with injuries, including at least three recorded concussions, Kuechly earned more than $63 million in his career with Carolina, and was a Pro Bowl selection in seven of his eight NFL seasons.

He ends his career with 1,092 tackles, 75 tackles for loss, 18 interceptions, 12.5 sacks, nine fumble recoveries, and two defensive touchdowns in 118 career games. He also started in every game he played.

His departure will leave a gaping hole in the middle of the Carolina defense, as the team attempts to rebuild around a new coach in Matt Rhule, and the few remaining assets available on the roster.

sports
Eagles wanted to interview Brian Daboll; he wouldn't until after season
news
Chocolate recalled after plastic found in products
news
Trump's farewell speech: 'We restored the idea that in America, no one is forgotten' [VIDEO]
news
Biden, Harris to honor COVID-19 victims in ceremony at Lincoln Memorial
music
RADIO.COM's Friday Night Takeover with Jimmie Allen
music
Dolly Parton calls for 'kindness' as her birthday wish