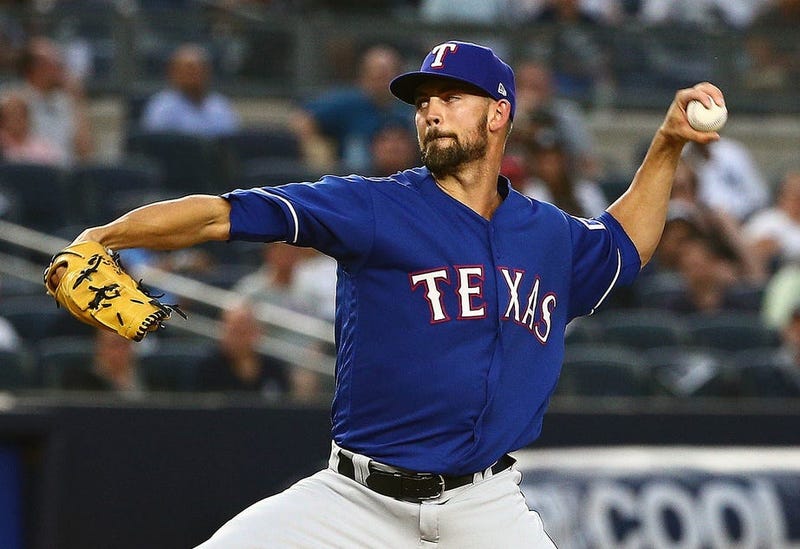 SURPRISE, AZ (105.3 The Fan) - New Rangers Manager Chris Woodward has plenty of time to decide who will take the mound on Opening Day against the Chicago Cubs, but that didn't stop him from hinting at Mike Minor being the guy.

"I would love for him to be," Woodward said Wednesday at Spring Training in Surprise, via T.R. Sullivan of MLB.com. "Obviously I am not going to announce it yet, but in all likelihood as long as things go the way they should… I'll let you know."

When asked about the possibility of starting Opening Day, Minor embraced the potential role.

"It's always been a goal," Minor said. "I think everyone's like that. If people look at me like that, I'm going to try to uphold that. Everyone wants the opening nod. It would be an accomplishment for me."