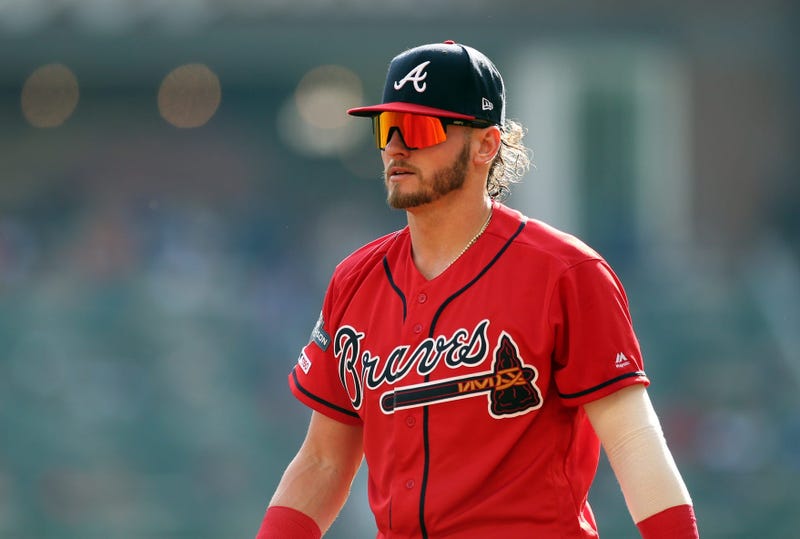 DALLAS (105.3 The Fan) - According to a report, the Texas Rangers have ramped up their hunt for free-agent third baseman, Josh Donaldson, and are now aggressively pursuing the three-time All-Star.

Bob Nightengale of USA Today Sports had the first report.

On November 8th, ESPN MLB insider Jeff Passan reported the Rangers initial interest in Donaldson, and it appears that interst has increased dramatically in recent days.

Since moving on from Toronto, Donaldson's numbers were impressive with the Atlanta Braves, hitting .259 with 37 home runs, a .379 OBP, and 94 RBI last season.

The 33-year-old was named AL MVP in 2015, is a two-time Silver Slugger, and is a more than capable defender at third base, where the Rangers have been in desperate need of help since the departure of Adrian Beltre.

There is no word as of yet on potential terms for the deal, but the Rangers will have to battle out other suitors to secure his signature.

The Braves have also been reported to still be interested in resigning Donaldson, depending on the aggressiveness of his incoming offers.