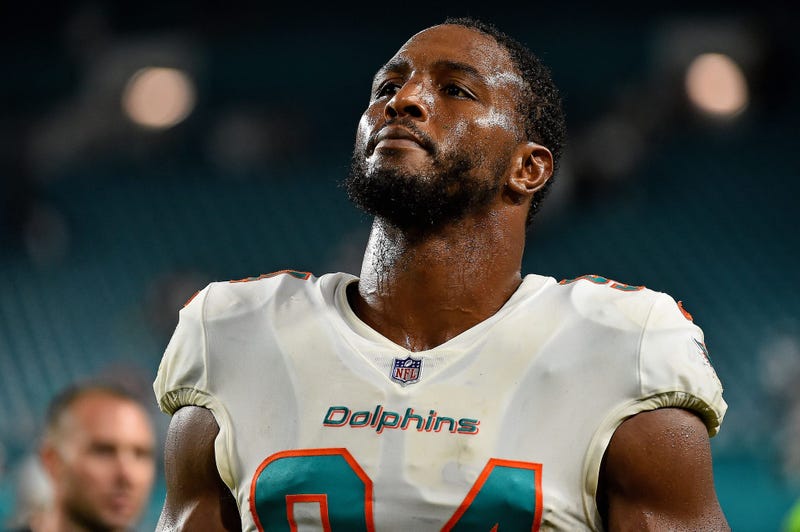 OXNARD - The Dallas Cowboys want to use the next few days to get themselves in order to play at San Francisco in the preseason opener. That game isn't about defensive end Robert Quinn; he's all about paying off in the regular season the way he has in his NFL career, which includes a Defensive Player of the Year honor.

But monitoring his health is important now and there is an issue: On Tuesday, Quinn left the afternoon workout here in Oxnard with a hand issue that turns out to be a fracture that will require surgery. He is returning to DFW for that procedure.

"I think he'll be ready for the start of the season, for sure,'' Cowboys COO Stephen Jones said. "The relief is he's going to be back and be fine and be ready to play the (Week 1 foe) Giants.''

Quinn and his agent worked to engineer a March 29 trade that sent a sixth-round pick in 2020 to the Dolphins, a transaction that came with a new one-year deal worth $8 million in Dallas..

He is a two-time Pro Bowler and the former NFL Defensive Player of the Year -- who has 69 career sacks to his credit -- figures to start opposite DeMarcus Lawrence, the other Pro Bowl end who remains on PUP as he rehabs his shoulder.

When it all comes together, good health and important games?

“I don’t see a weakness, which is unbelievable to say,” Quinn recently said in review of his new team. “It makes you more excited to come into the building. It makes you want to work harder. You don’t want to let anyone down because of what they did last year. I believe I’m a pretty decent player. So I just want to add what I can do and help this team get even better.”