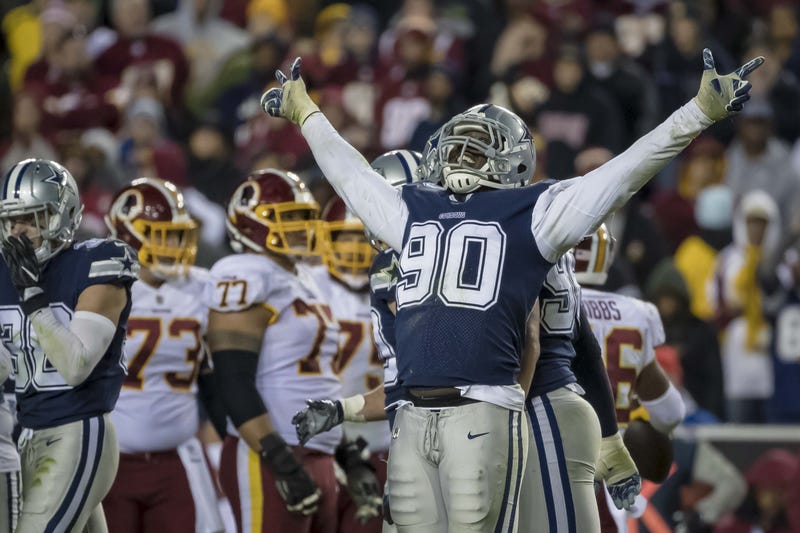 DALLAS (105.3 The Fan) - Dallas Cowboys defensive end DeMarcus Lawrence has always been outspoken but on Friday afternoon, he took to the internet to proclaim his support for the idea of Dez Bryant returning to the team.

In the AMA with Bleacher Report, Lawrence was asked more than once about his thoughts on Bryant's comeback, and if you ask Lawrence, Bryant is not only a Cowboy for life, but could help the team in a lot of areas offensively.

"If 88, the X factor, wants a shot we gotta give him a shot," Lawrence responded. "Cowboys are home to Dez and he's always accepted in my book."

Later, when asked which player he could pick to return to the Cowboys, Lawrence again went right back to Bryant's name.

Bryant and Lawrence played together from 2014-2017 before Bryant left the Cowboys and was signed by the New Orleans Saints.

Bryant made the Pro Bowl in two of those four seasons and hauled 33 touchdowns.