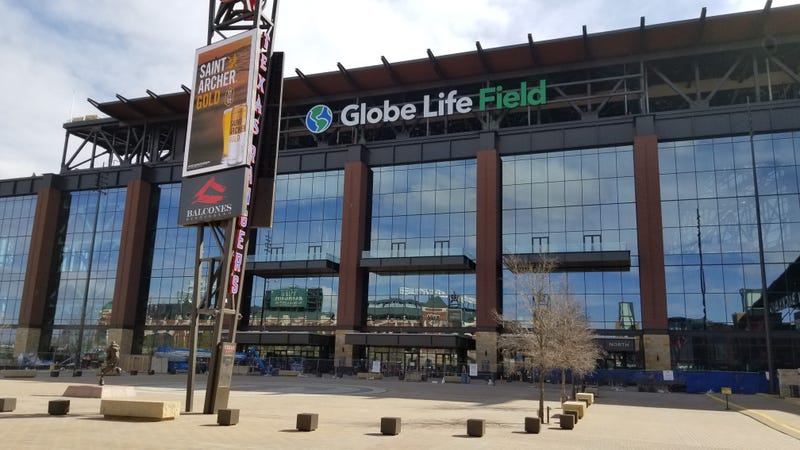 As we await the start of the 2020 MLB season, here are the items about which I’m most curious for the Texas Rangers.

In no particular order:

*Is Corey Kluber what we’re envisioning? He’s the crown jewel of the off-season and a two-time Cy Young award winner. His injuries last year—a broken arm and an oblique strain—aren’t challenges that pitchers struggle to overcome, but he’s 34 was a workhorse for Cleveland. The Rangers don’t need Kluber to be a Cy Young candidate, but they do need him to help set the tone as a part of a potentially special three-headed monster in the rotation.

*Can Lance Lynn replicate 2019? The guy was an absolutely badass. He had a “IDGAF” attitude in a good way and was about as reliable a starter as the Rangers have had a in a while. With several similarities in Colby Lewis, Lynn is the type of guy you can rely on it any situation.  He finished 5th in AL Cy Young voting in the best year of his career.

*Will we get the dominant Jose Leclerc? He was shaky as the closer last year but showed enough to warrant the job to start the season this year. The Rangers have had a bad run of incumbent closers failing to hold on to the job but there’s optimism Leclerc will break that stretch. If he doesn’t, the Rangers might need to invest in a bona fide closer this upcoming off-seaosn, but there’s no reason to rush into that when they might have that guy already. He’s got to be able to get ahead with his fastball because as nasty as his slambio is, it’s easier to layoff when you know it is coming.

*Which road will Rougie take? One way or another, we’re going to know at the end of this year. Another year marked by inconsistency and the Rangers will almost certainly go in a different direction. But Rougie, who has had month-long stretches in each of the last few years in which he was one of the best players in baseball, is in dire pursuit of consistency. Hopefully his swing changes—a more set back leg with a less pronounced leg kick—will allow him the balance and ability to track pitches that he needs to add the discipline necessary. I still think he can be a special player, but this is his last chanc to show it with the Rangers.

*How does Gallo build on 2019? What a tease, right? An All-Star player whose extrapolated production would have earned him a top 10 MVP finish, Gallo’s season was cut short due to his hamate bone injury. The question is over a more complete sample size what sort of BA will Gallo provide? It isn’t the most important stat but there is a big difference with how you can build around a .210 hitter versus a .240 hitter. Unfortunately we might not get a significantly larger sample size, but hopefully we get one big enough to have a better idea.

*Can Elvis stay in the building? Last year was rough for Elvis, who struggled offensively and defensively. If the Rangers feel ready to really fight for a playoff spot in 2021 and Elvis doesn’t show improvement this year, they might have to consider new blood at a very important position. I, however, think last year was a wakeup call for Elvis who will benefit from more familiarity with the resources now available to him with this new regime.

*Do we get another Nolan? There’s no doubt that Nolan Arenado still wants out of Colorado and that Colorado would like to get as much value as possible before his predictably opts out after 2021 so it’s still likely he gets moved. The Rangers make sense in a lot of regards and perhaps the development of Leody Taveras could influence their ability to put together a package that entices the Rockies to pull the trigger.