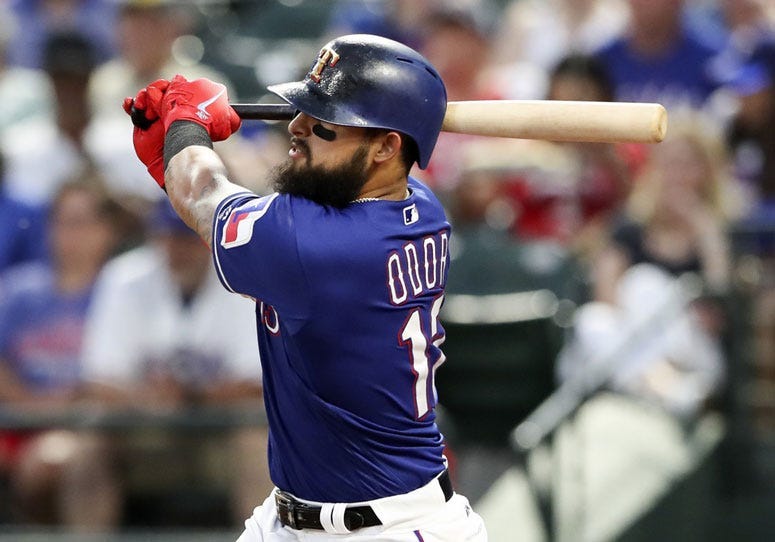 Here are some of the highlights:

"He's working, he's really trying to work things out. I think there's another step that needs to be taken ... maybe from a mechanical standpoint that gets him to be a little more consistent. I love his mentality. The way he fights, the competitiveness. ... I'm a huge fan of him personally. I love the kid, but there's still a slight little adjustment from a mechanical standpoint that he probably needs to make. I'm not sure exactly what that is but he needs to get there so he can actually get the success he's looking for on a consistent basis.

How long they'll give him until they make changes to the starting lineup:

"I think that would be more of a gradual thing to happen. I don't think it would be an abrupt 'you're not playing anymore.' He does so many other things for our ballclub. The way he plays defense at second base ... he's one of the better ones in baseball.

"We've obviously given him a lot of rope up until now, but as long as I know he's trying to find the thing that's missing, I'll still support him. I don't think we just pull the plug on him, but we need to see some results. He wants that obviously and wants to be successful."