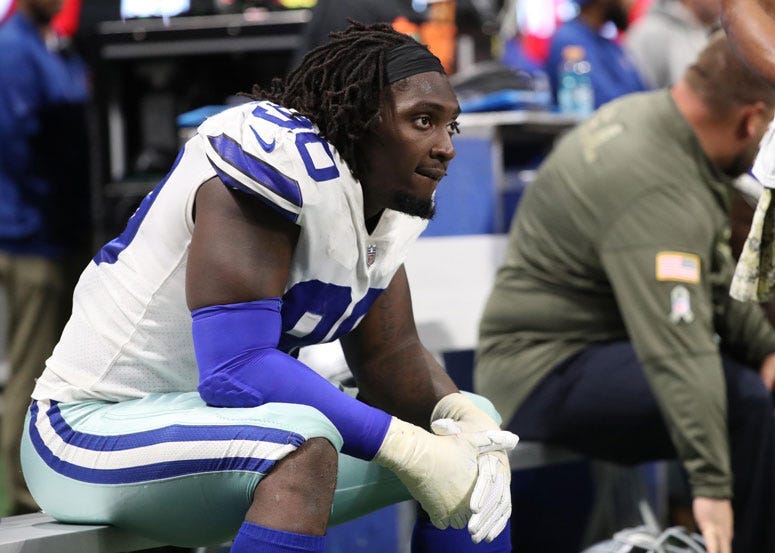 DALLAS (105.3 THE FAN) - The Dallas Cowboys have made an offer to DeMarcus 'Tank' Lawrence, and it appears to be short of his asking price.

The Dallas Cowboys placed the franchise tag on Lawrence for the second straight season after a deal wasn't reached by the March deadline.

Lawrence was seeking to land a $22.5 million payday when negotiations first started.

So far, no response from Lawrence's camp on the offer.

There is a July 15th deadline for both sides to come to an agreement.