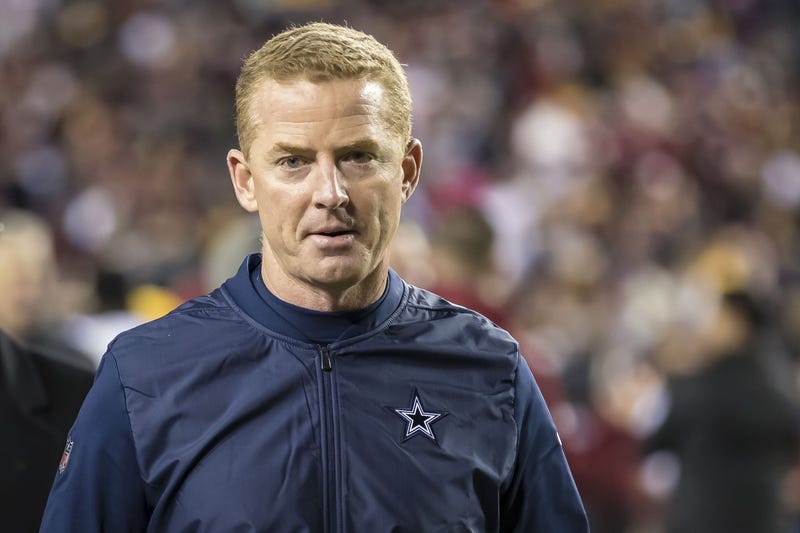 Jason Garrett is without a contract when this season comes to a close.

I believe Jerry Jones knew he was getting a head coach without experience needed when he hired him.

I believe Jerry has always wanted Garrett to succeed, and has given him every opportunity to A) Win the big one B) Prove Jerry was right and made a good investment.

That being said, Garrett is 10-years into his tenure with the Cowboys and this is the perfect time for Jerry to say he’s seen enough.

If Garrett doesn’t take the team one game further, that is likely the last straw. I don’t think he will humiliate Garrett by firing him mid-season, I believe he honor what is left of Garrett’s contract because he likes him personally.

We at The K&C Masterpiece decided to take a positive take on the entire situation and enact the Jason Garrett Action Plan, a five point plan to save Jason Garrett’s job.

JGAP – Do These Things To Save Your Job

*Listen to the K&C Masterpiece weeknights on 105.3 The FAN and follow @inthemageors and @othankkevin on Twitter and the show @kandc1053