By Josh Clark and Matt Galatzan 105.3 The Fan

DALLAS (105.3 The Fan) - The Cowboys defensive re-enforcements are knocking on the doorstep of returning to the lineup.

Dallas got cornerback Anthony Brown back for last week's win over the Giants, and this week, they hope to add another in linebacker Leighton Vander Esch.

"Leighton, we feel like has a great opportunity, it'll be (a) game-time decision. But, boy, he sure looked really good out there," Cowboys COO Stephen Jones Friday on the GBag Nation on 105.3 The Fan. "He only played half a game, so we got to be careful working him back into the mix. Hopefully he's a go and we can get him significant playing time."

Vander Esch returned to practice on Thursday, but coach Mike McCarthy called Friday's practice even more important when it comes to determining his status for Monday night's game against the Cardinals. 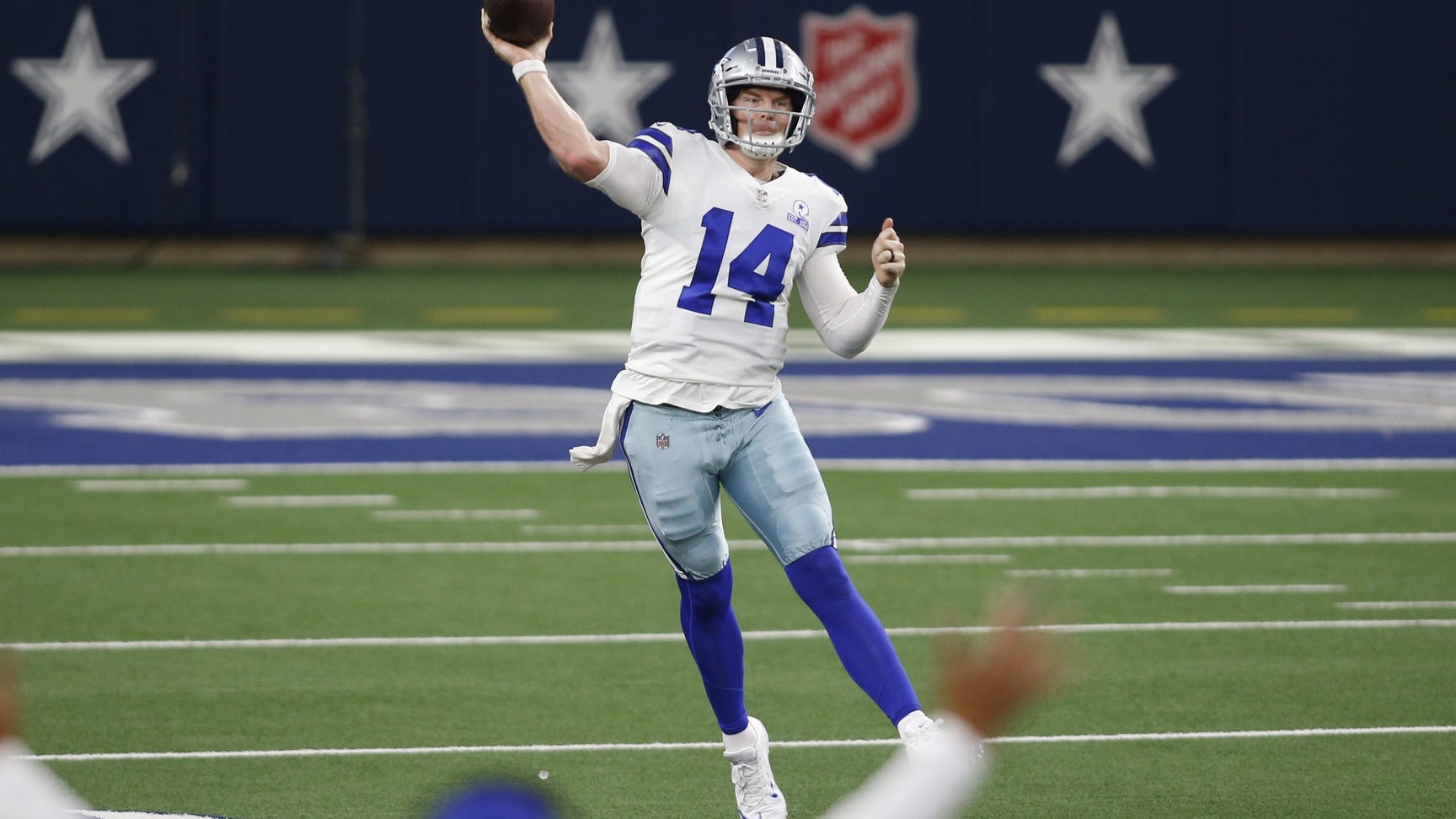 Jerry Jones: Cowboys have adjusted expectations; Failure to succeed not because of Dalton

"'Leighton looked like he didn't miss a beat," McCarthy said when asked Friday morning about how his linebacker looked. McCarthy went on to say that they'll see how Vander Esch does in pads before determining if he can return on Monday.

Vander Esch would be returning to a linebacker group that has struggled so far this season, but is coming off its best game of the season last week against the New York Giants.

Dallas had also recently lost offensive tackles Tyron Smith and La'el Collins for the year due to season-ending surgeries, and are missing center Joe Looney for an extended period of time with a knee injury.