DALLAS (105.3 The Fan) - After dropping to 2-4 on the season, some Cowboys players are leaking their frustrations with the coaching staff through the media.

Instead of painting you a picture w stats on the state of this team, what I'm hearing from the locker room now. Yes they are 2-4, yes there are A LOT of injuries but the buy in or lack thereof is the concerning part this early in & you were seeing it by just looking at the tape pic.twitter.com/dgvEjaUGnp

#Cowboys players initially bought into keeping things internal. Now as they sit 2-4 the discontent is leaking out. On the coaching staff “totally unprepared. They don’t teach. They don’t have any sense of adjusting on the fly.” Another “they just aren’t good at their jobs”

Jane Slater of the NFL Network reported Tuesday afternoon that the players had "initially bought into keeping things internal," but things have changed after getting blown out by the Cardinals 38-10 on Monday Night Football. 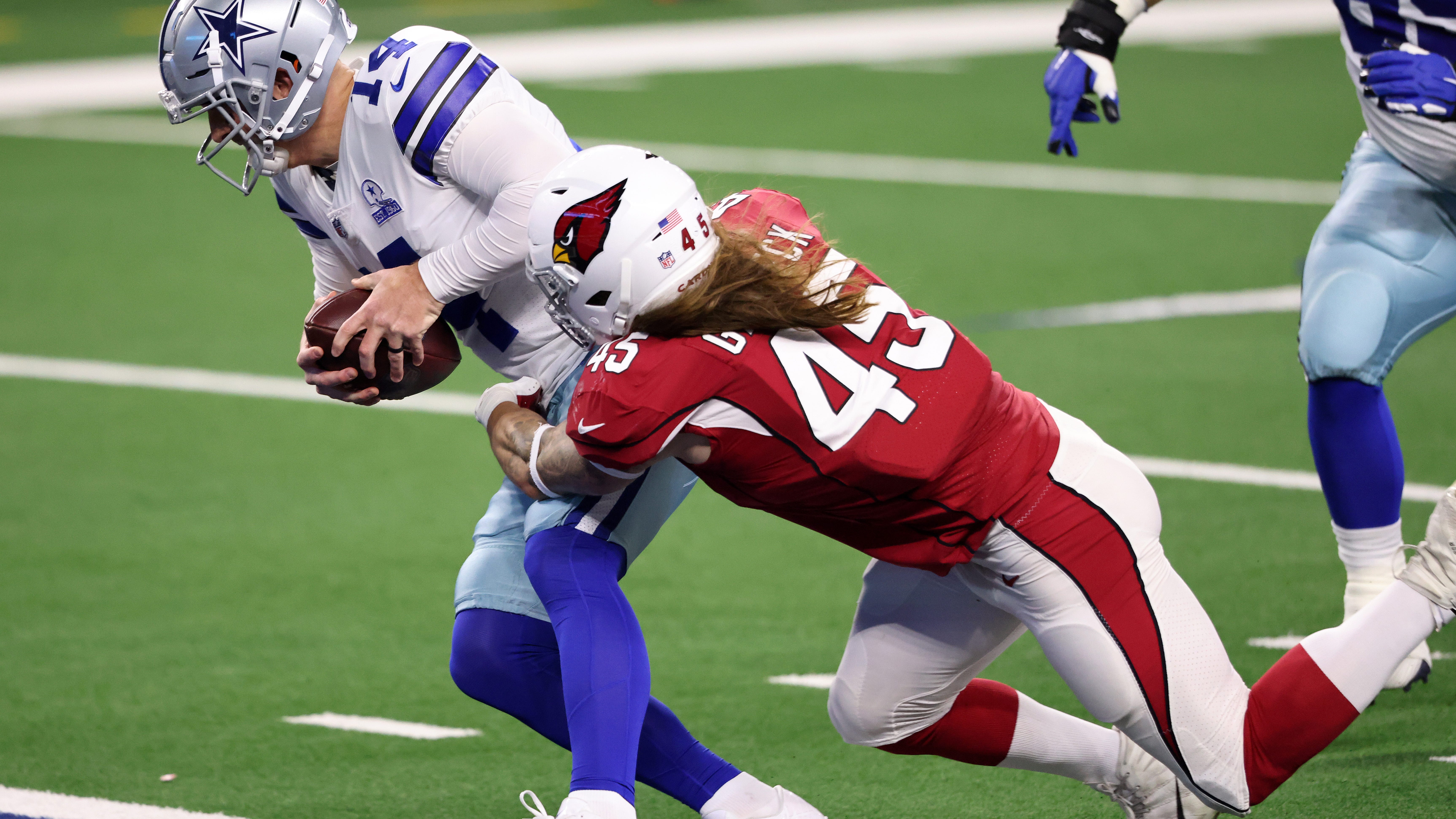 One player called the coaching staff "totally unprepared," and that "they don't teach" or "have any sense of adjusting on the fly."

Another unnamed player said the Cowboys coaches "just aren't good at their jobs."

"It's one thing to lose players because you have so many injuries, and that just feels insurmountable, and these are key injuries, mind you. What I think is harder to get over is (there's) a lack of buy-in, and what seems like a lack of respect for this coaching staff. I don't know how you move past that," Slater said. "This is a team that is incredibly frustrated and has lost faith in this new group."

She later added that the issue isn't limited to the defensive side of the ball. When asked to speak further on players issues with the offense, Slater declined in order to protect her sources.

"The players aren't buying into this coaching staff, period. And something has got to change," she summed up.