DALLAS (105.3 The Fan) - With a 2-5 record and a team that has no business making the playoffs, the Cowboys are reportedly looking to trade away some of their struggling defensive players ahead of the Nov. 3rd trade deadline. 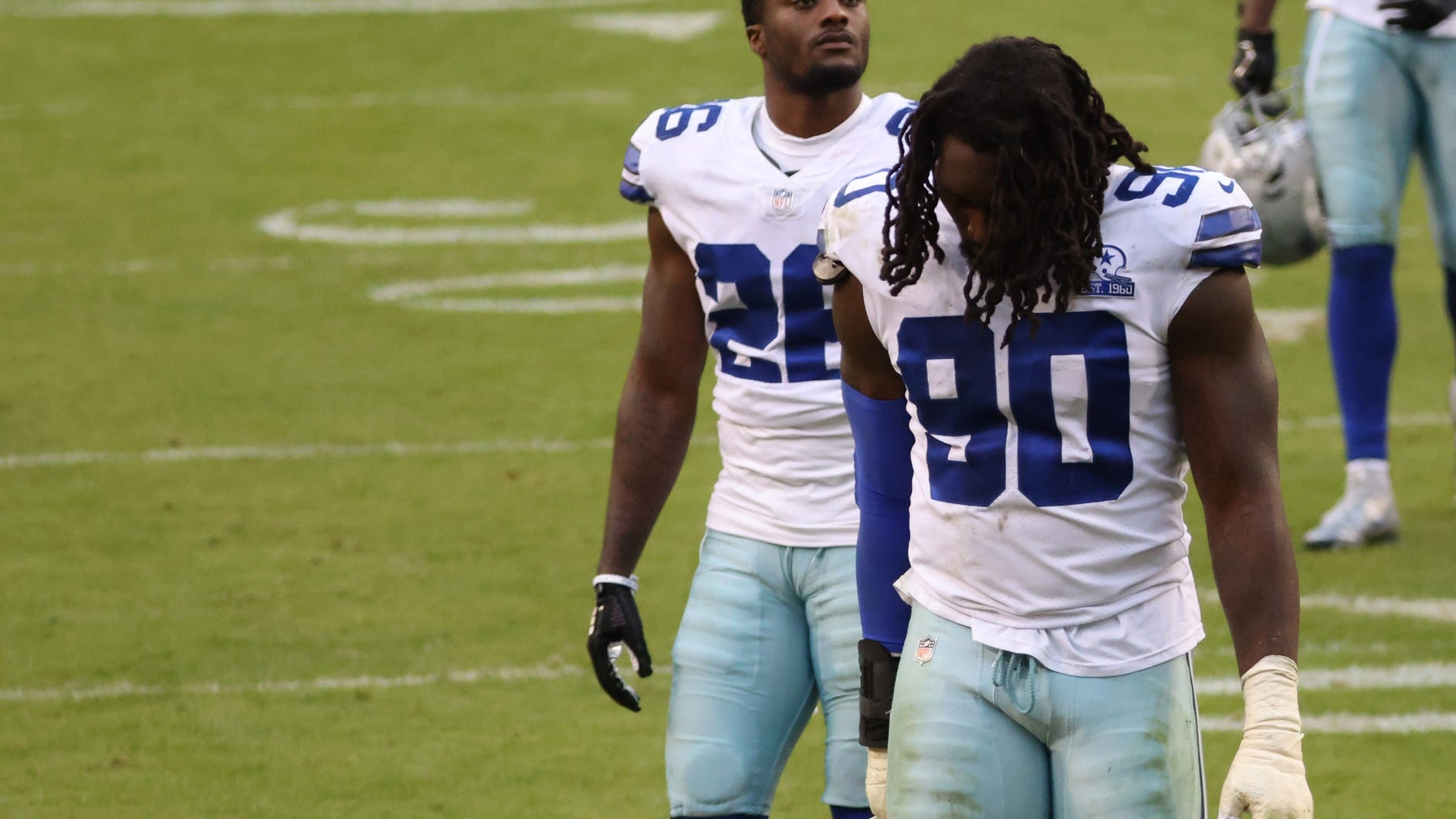 According to ESPN's Todd Archer, Dallas has shopped defensive end Everson Griffen, but they have yet to find any takers for the veteran pass rusher.

When contacted by Josina Anderson, Griffen, who hasn't been very successful in his first season with the Cowboys, says he doesn't believe he's being shopped.

"I don't think the Cowboys want to trade me. I haven't heard that," Griffen said.

Griffen, 32, has 2.5 sacks in the team's first seven games. He signed a one-year deal this offseason worth up to $6 million.

Dallas could use Griffen's void as an opportunity to open up playing time for the recently activated Randy Gregory and 2020 fifth-round pick Bradlee Anae.

Two other players that can be had on the trade market include recently benched cornerback Daryl Worley and ineffective defensive tackle Dontari Poe, 105.3 The Fan's Mike Fisher reports.

105.3 The Fan's Jeff Cavanaugh says the Cowboys likely won't be able to get anything for Worley or Poe, but Griffen could bring them back a mid-round pick.

As I said this morning, I'd be surprised if anyone offers you literally anything for Poe or Worley.

Griffen maybe you could find a conditional pick from someone. And you should take it.