"I think when we get to the end of the 2021 season. The Cowboys will look to release Ezekiel Elliott. I think right now, they're saying all the things to protect him. If he goes out next year, I think they're looking at it, 'hey, history says he's going to do this and do that.' But then if you have this year, which he's having (a down year). And he someone repeats it. I don't think he'll repeat the fumbles but I do think he'll repeat that he can't break runs, he can't break tackles and he can't make guys miss. So he's going to be a guy that pushes for first downs," Bacsik said. 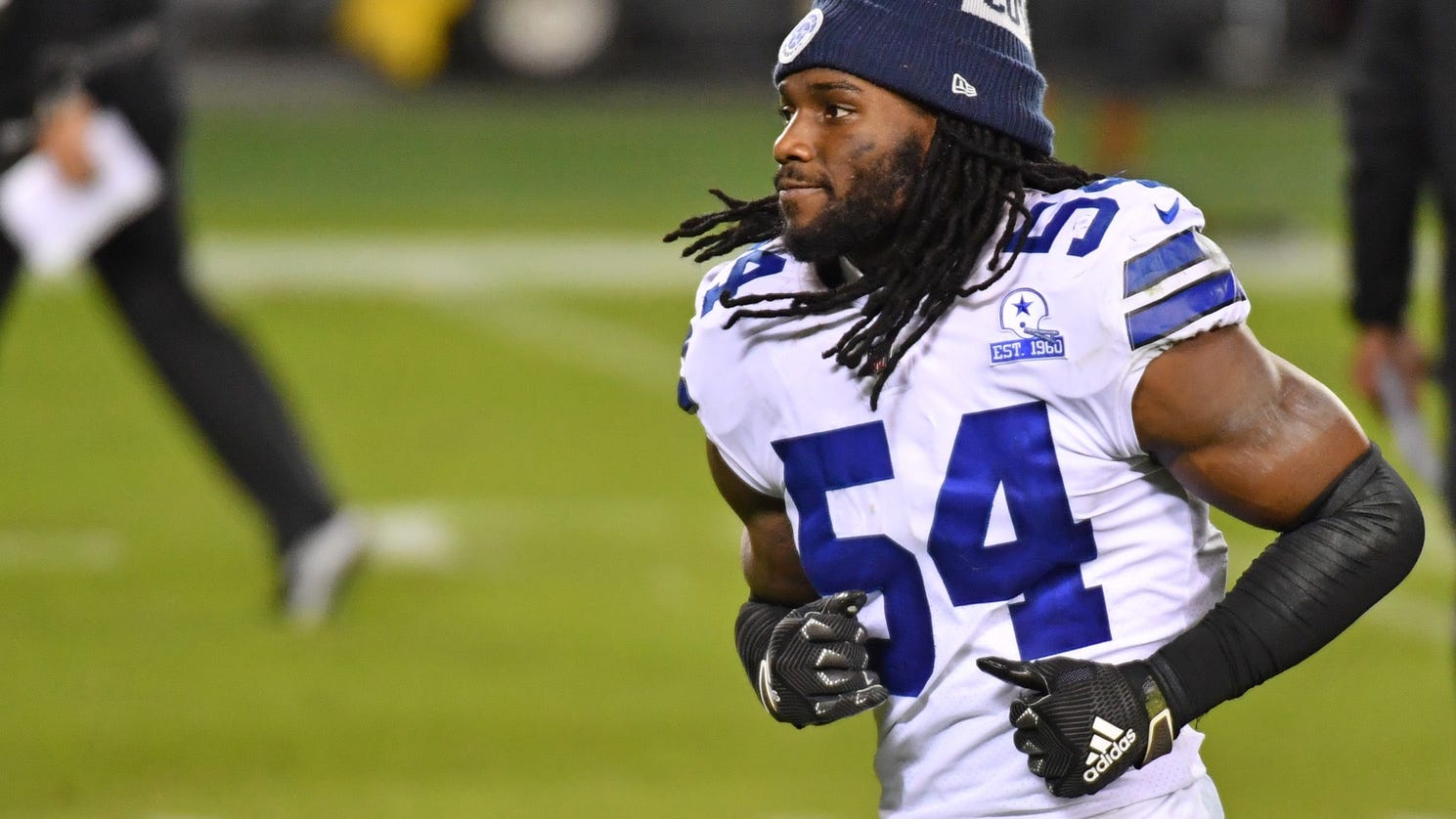 "I do think they are living in fantasy in what he is, because he isn't that anymore. I think reality will slap them in the face and they're going to have to take a strong look at their salary cap situation at the end of the 2021 season with Ezekiel Elliott. I think we're going to start hearing whispers out of Frisco that there's a possibility that the Cowboys are going to release Elliott after the 2021 season. And it will be a financial hit. But I think they're looking at it going, 'we can't keep paying this every year to a guy who is at best an average running back.'"

Bacsik made his comments soon after owner Jerry Jones said on the K&C Masterpiece that backup running back Tony Pollard won't cut into Elliott's touches.