DALLAS (105.3 The Fan) - Mavericks head coach Rick Carlisle says the team isn't done adding to the roster as they look to continue to build around star point guard Luka Doncic.

The Mavs will have a chance to add talent through free agency when it begins Friday at 5 p.m. Another way they can bring in talent, of course, is through trade. Which is exactly what they did on draft night when they shipped out guard Seth Curry to the 76ers in exchange for Josh Richardson.

So what's their plan moving forward after adding Richardson, and three rookies in last night's draft?

"I don't think we're anywhere near done. There's a lot more to be determined. The next two days are going to be frantic as free agency starts tomorrow," Carlisle said on the GBag Nation on 105.3 The Fan. "There's some good players out there. There's some guys we like. We have our mid-level exception available. We could use the whole thing or we can use a couple chunks of it. I think it's very possible that we could do another trade. There's nothing imminent but there's going to be more activity before the season starts." 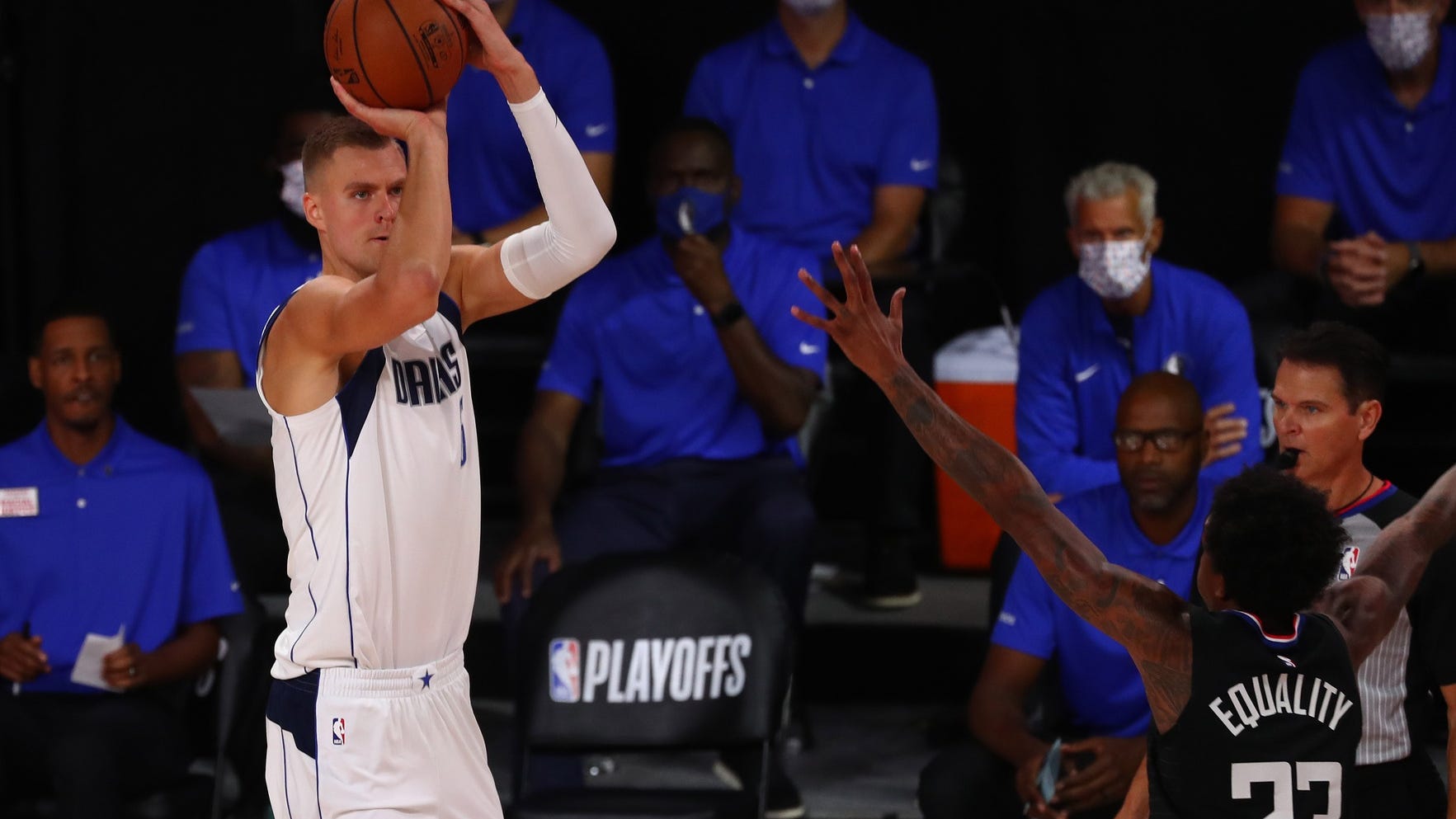 There are several names that have been connected to the Mavs in the last several weeks. Danilo Gallinari, Victor Oladipo, Zach LaVine and Buddy Hield have been mentioned as potential trade targets. As for the free agents they might have an interest in, 105.3 The Fan's Mike Fisher tells us to keep an eye on Serge Ibaka, Paul Milsap, Christian Wood, Otto Porter Jr., Jae Crowder, and Thaddeus Young.