DALLAS (105.3 The Fan) - Luka Doncic has already accomplished a lot in his first two years in the NBA. He was named First-Team All-NBA after leading the Mavs to the playoffs this past season. The 2019-20 season also included Doncic's first All-Star appearance. But there are a few more boxes he'd like to check off sooner than later.

One of those boxes is the league's MVP award. Doncic ended up in fourth in MVP voting in 2020, finishing behind the winner Giannis Antetokounmpo, LeBron James and James Harden. 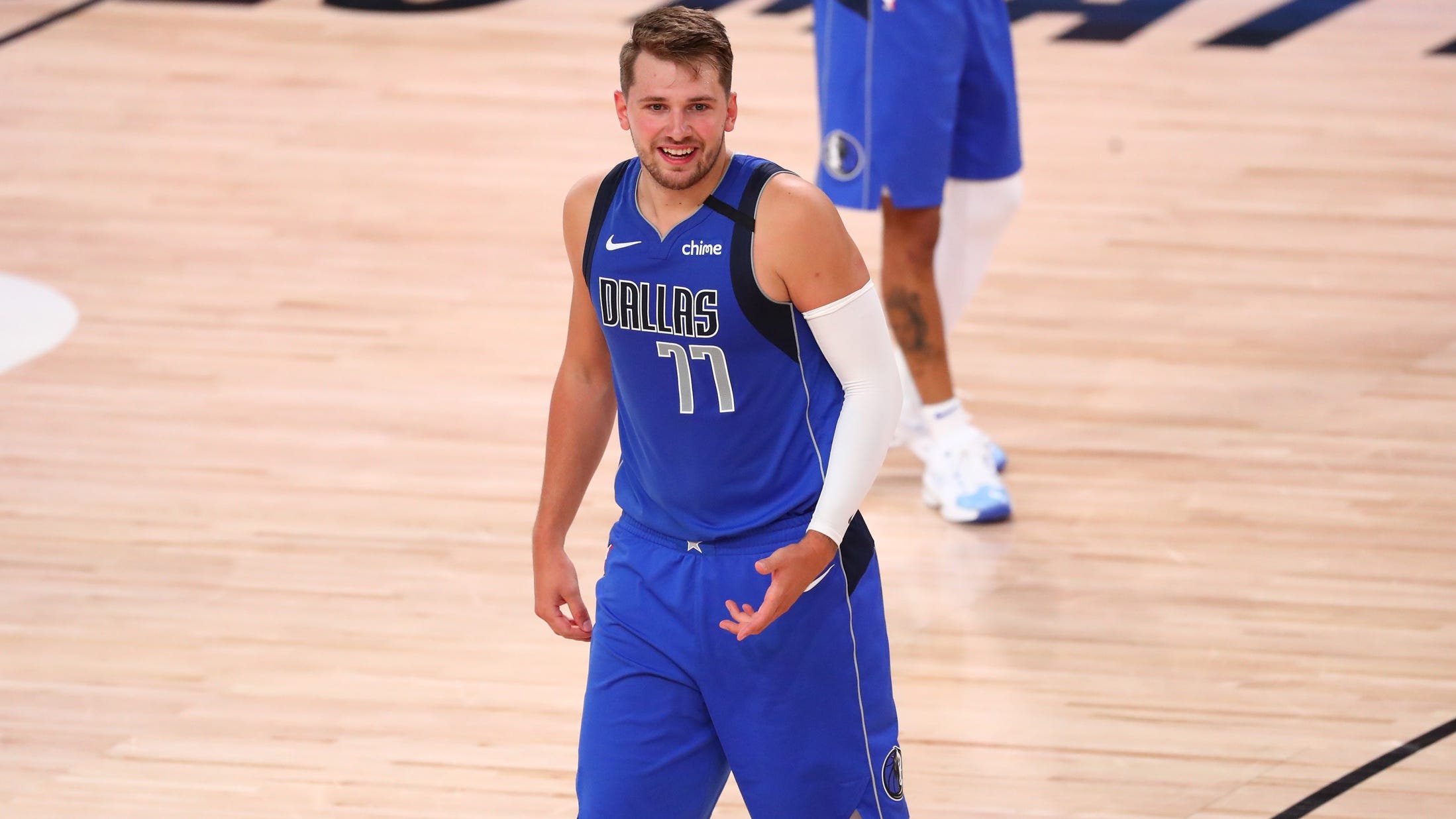 Magic Johnson pitches Luka Doncic on signing with the Lakers

But what about next season? Vegas oddsmakers believe the third time's the charm.

According to SportsBetting.com, Doncic is the overall favorite to win the award. 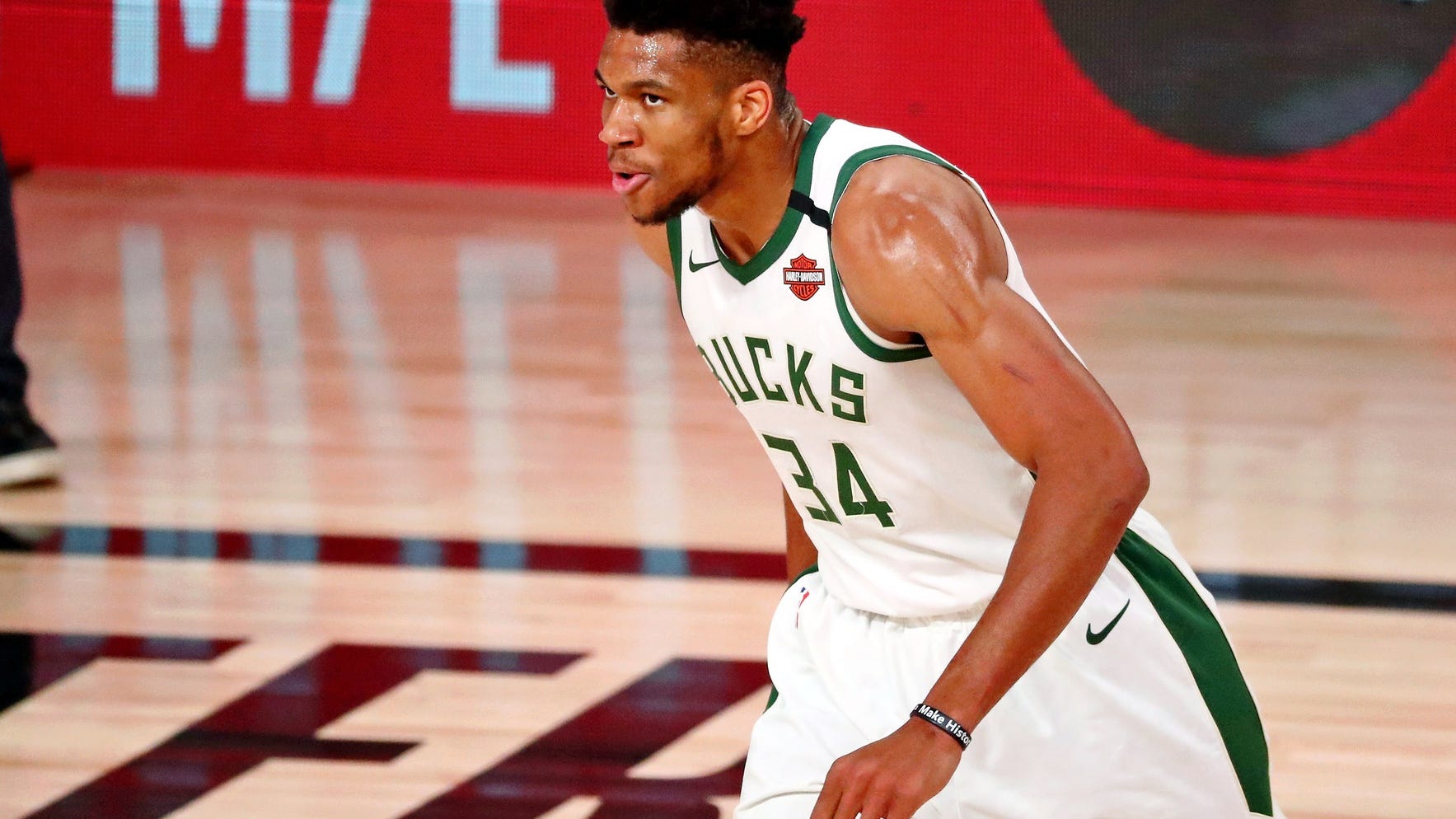 Mavs Will Be 'At Head Of Line' Pursuing Giannis Antetokounmpo: Report

Here are the favorites, including several players who are tied for 10th place.