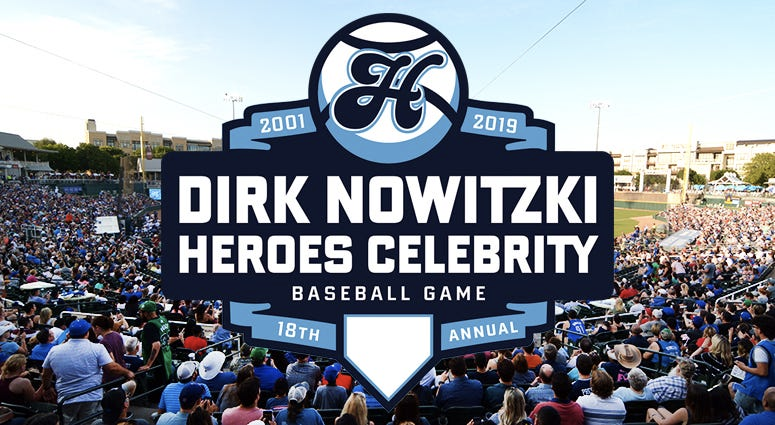 Pre-game festivities start at 7 p.m. and the first pitch is at 7:30 p.m. A fireworks display, sponsored by Baylor Scott & White Sports Performance at The Star, will be shown at the conclusion of the game.

Proceeds will benefit The Dirk Nowitzki Foundation and the Heroes Foundation.

This is the 18th anniversary of the Heroes baseball game. Meanwhile, Nowitzki, who announced his retirement from the NBA some weeks ago after spending his entire 21 years with the Dallas Mavericks, is in his eighth year being a partner of this event. 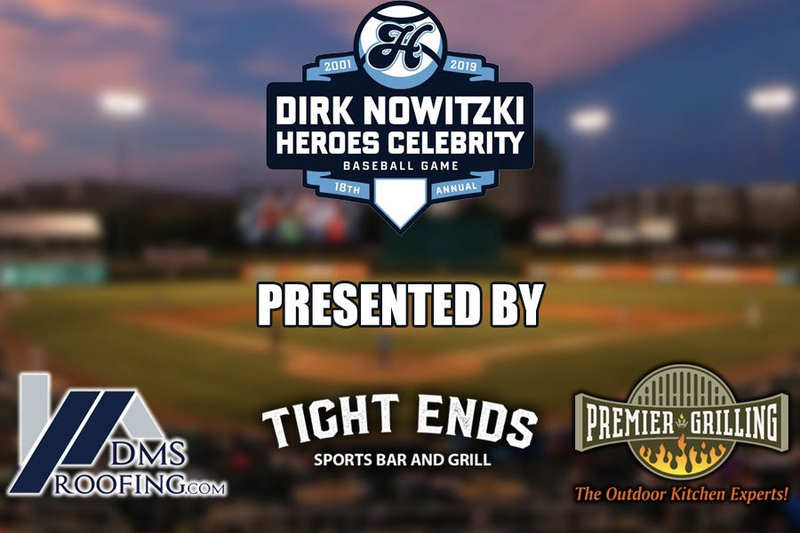