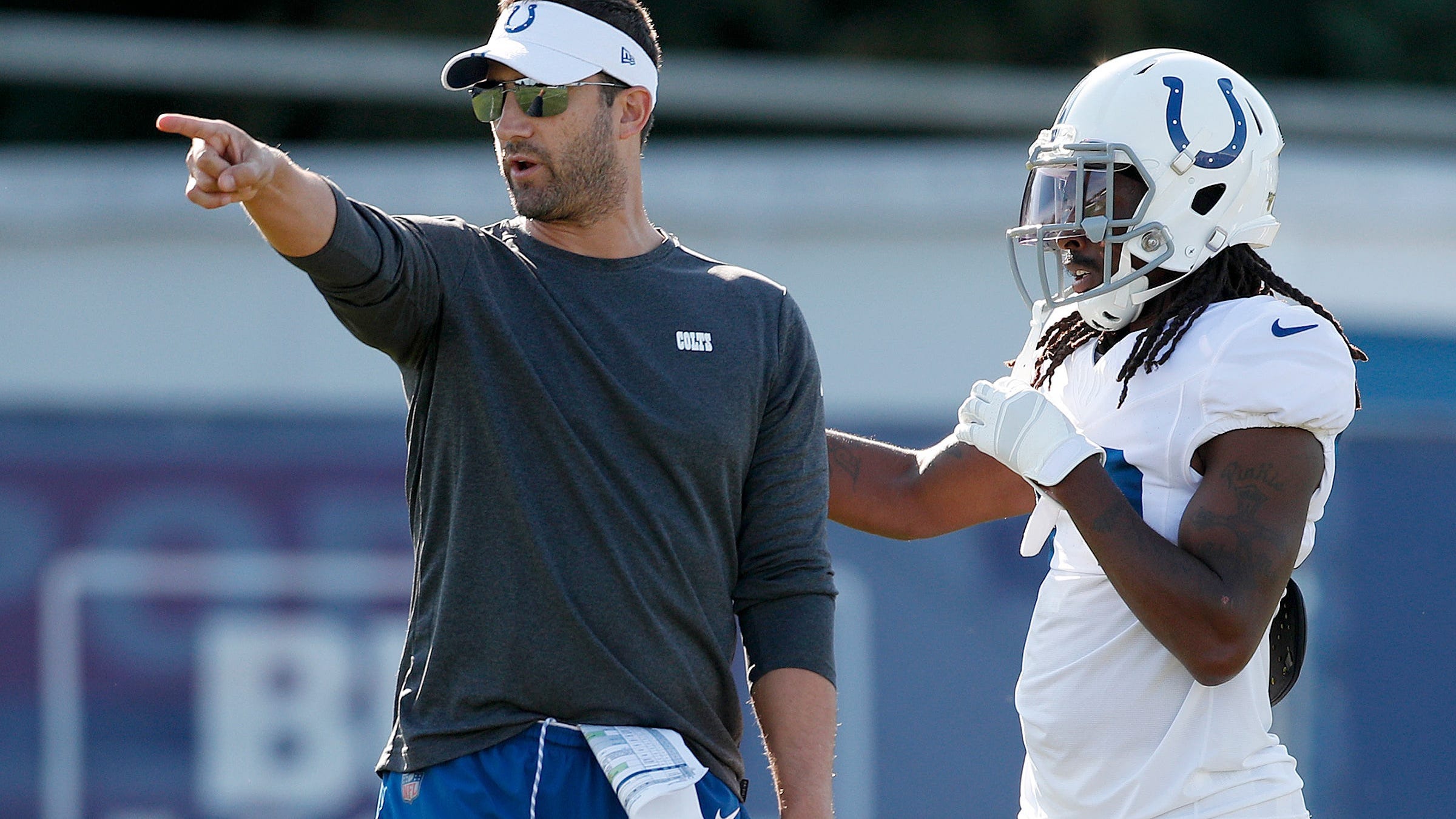 Sirianni, 39-years old, has coached in the NFL since 2009, spending time with the Kansas City Chiefs, San Diego Chargers and the Colts.

Sirianni coached both quarterbacks and wide receivers prior to being named the Colts’ offensive coordinator in 2018. As Colts OC, Sirianni did not call plays, that job was of the head coach Frank Reich.