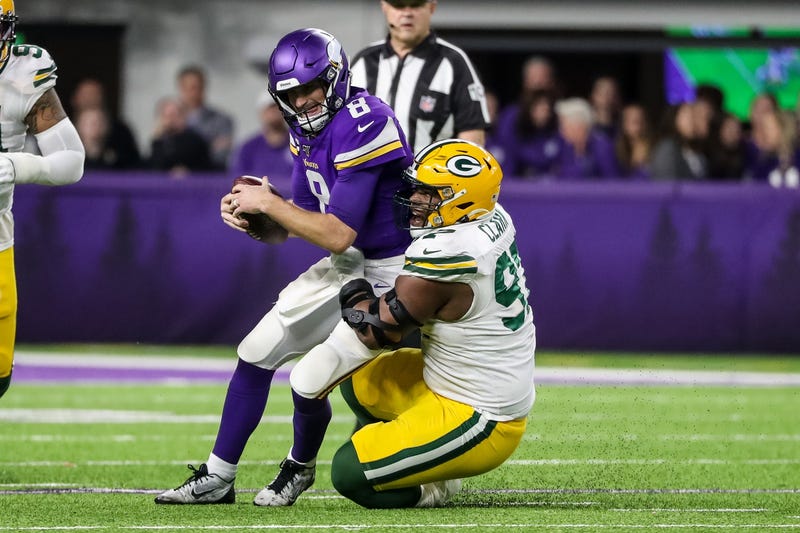 Green Bay, WI - At just 24 years old, Packers' nose tackle, Kenny Clark, has become one of the best interior defensive linemen and now he will be paid as such. Clark has reportedly signed a 4-year, $70 million dollar deal to remain in the Green & Gold.

Clark, who was a first time Pro Bowler in 2019, had the third highest pass rush grade among interior defensive linemen in 2019 (87.2).