HOUSTON (Sports Radio 610) - The Houston Rockets plan to part ways with center DeMarcus Cousins in the near future, per multiple reports on Saturday afternoon.

The Houston Rockets and center DeMarcus Cousins are planning to part ways in coming days, sources tell @TheAthletic @Stadium. Houston wants to go smaller, younger in frontcourt when Christian Wood returns and this allows Cousins to find an opportunity elsewhere.

Thanks to the emergence of Christian Wood, Cousins had been relegated to a reserve role for Houston, averaging 9.4 points and 7.6 rebounds in 25 appearances.

Cousins signed a deal the Rockets on November 30, following his exit from the eventual champion Los Angeles Lakers last February. 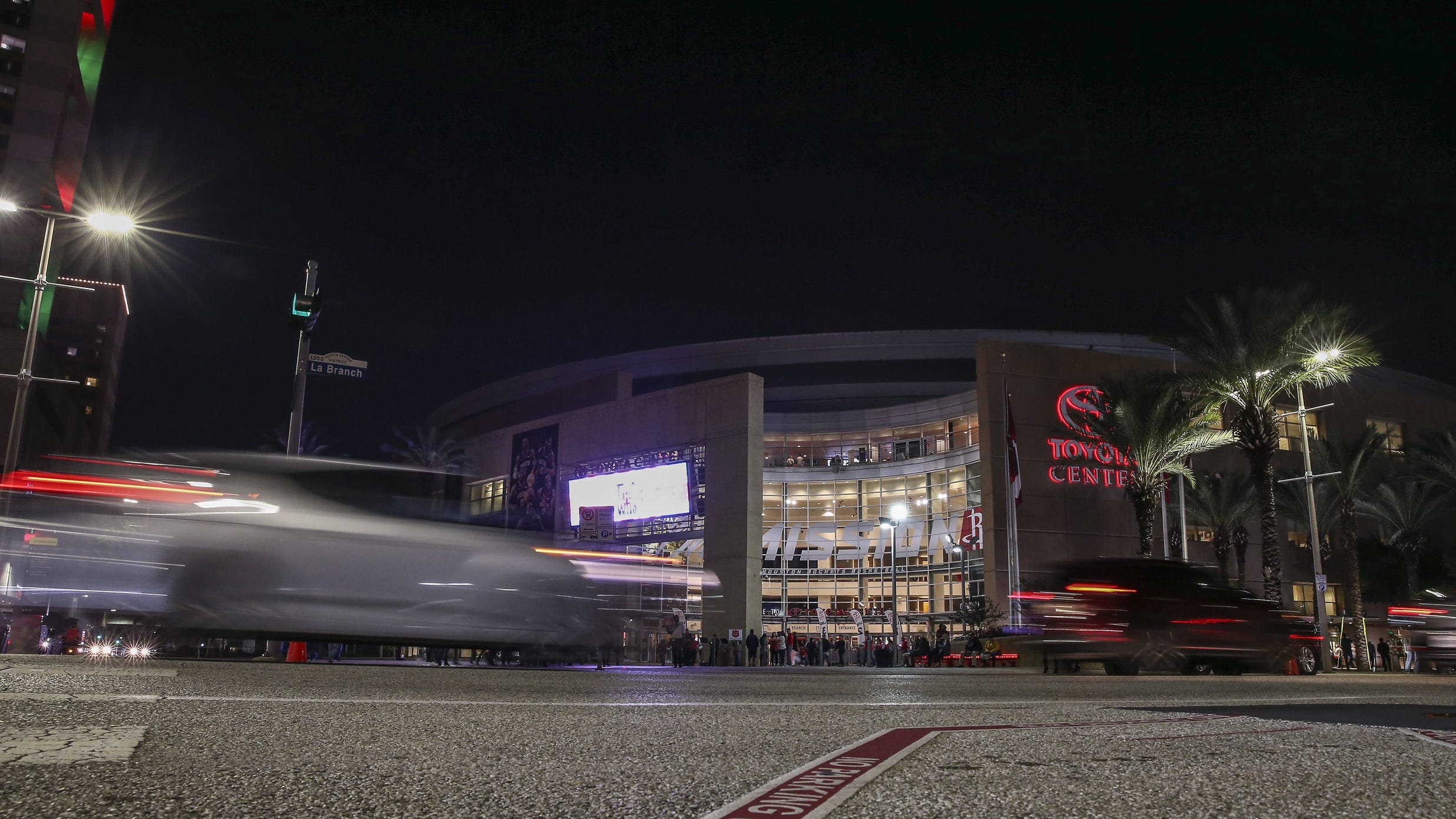 Cousins will now look to sign on elsewhere and continue his bid to revive his career after tearing his Achilles in January of 2018, and subsequently tearing the ACL in his left knee in August of 2019.

The injury-riddled big man did show signs of a resurgence this season both health-wise and on the offensive end of the floor, however, with his best game of the season coming against the Dallas Mavericks on January 23rd.

In that game, Cousins finished with 28 points, 17 rebounds, and five assists, while hitting 9-of-15 from the floor, and 4-of-8 from three.