There have been some incredible turnarounds stemming from a poor performance in 2019 and the subsequent reversal of fortune in 2020. For instance, the Miami Dolphins defense allowed 494 points (30.9 per game) in 2019, the highest of any team in the entire league. Through seven games in 2020, opponents have scored 130 points (18.6 per game) against the Dolphins, which is the lowest of any team in the league.

The Steelers are another team witnessing that incredible turnaround, though this one is much more understandable. That's because the team has gone from a Mason Rudolph and Duck Hodges-led offense — one that mustered up 18.1 points per game and led to an 8-8 record despite a phenomenal defense — to their usual high-powered attack run by Ben Roethlisberger. Their average scoring has increased by more than 10 points, as they have scored 211 points in seven games so far (30.1 per contest).

The turnaround hasn't just been drastic: it's potentially historic. With a 25-point outing against the pitiful Cowboys defense in Week 9, the Steelers will join only five other teams in NFL history to score 25 points in each of their first eight games of a season (h/t Pro Football Hall of Fame). The rest of the list is as follows:

Patrick Mahomes, Peyton Manning, Tom Brady (2x) and Kurt Warner... that's some pretty good company that only the best of the best should be able to join. And while Big Ben, even at age 38, certainly fits that bill, he's not along. In fact, he's probably not even the best in show, as Russell Wilson and the 2020 Seahawks have also started their season off with seven straight 25-point games.

What the Seahawks haven't started out with was a top-ten ranked defense in addition to that explosive offense, like the Steelers can boast. Instead, Seattle's defense is a bottom-10 unit so far. For these reasons, Pittsburgh is undefeated, and RADIO.COM Sports' own Tim Kelly ranked the Steelers as a top-three team in the NFL entering a Week 9 clash with the hapless Cowboys. 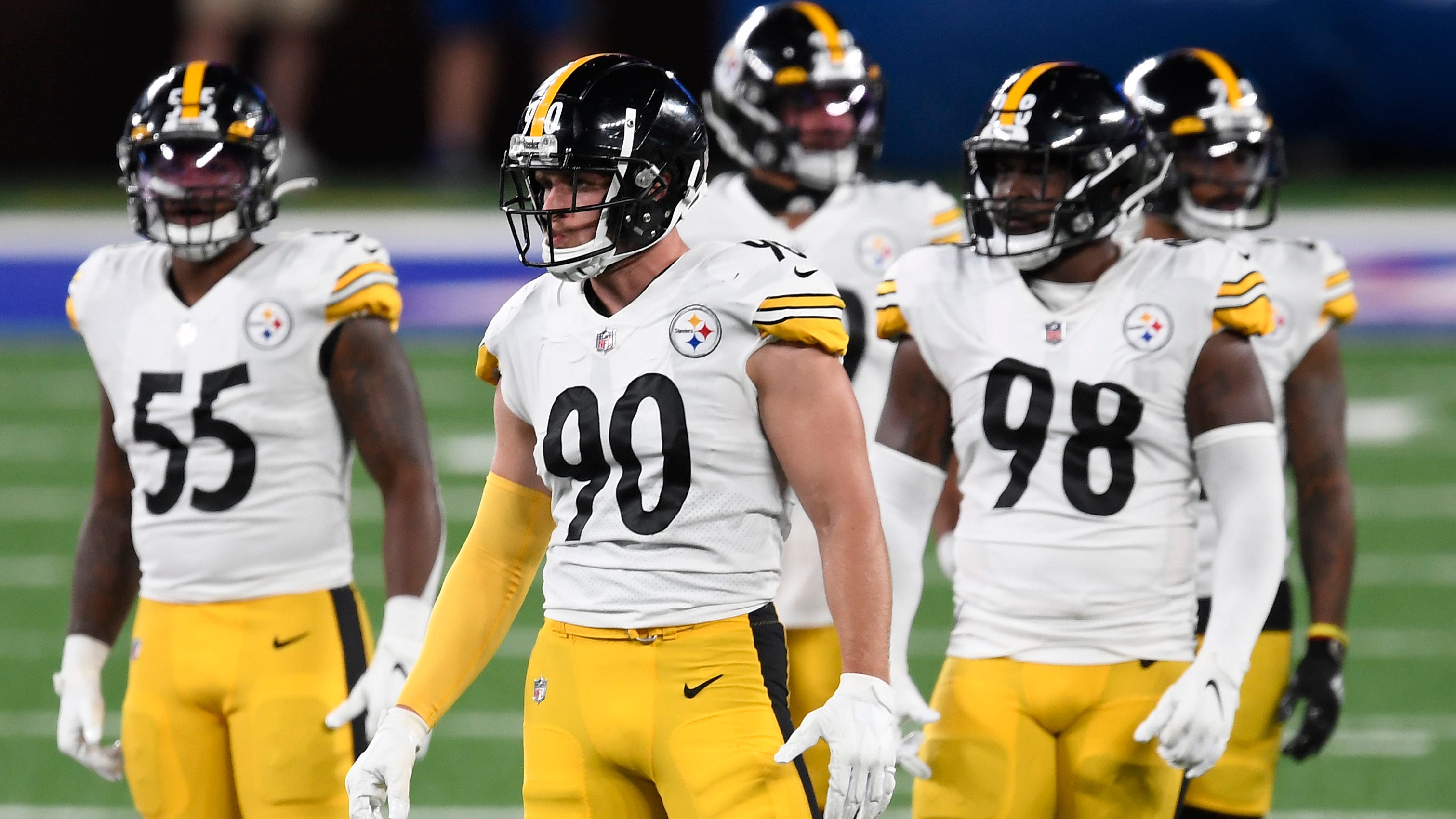 Will the Pittsburgh Steelers go 16-0? Don't bet on it