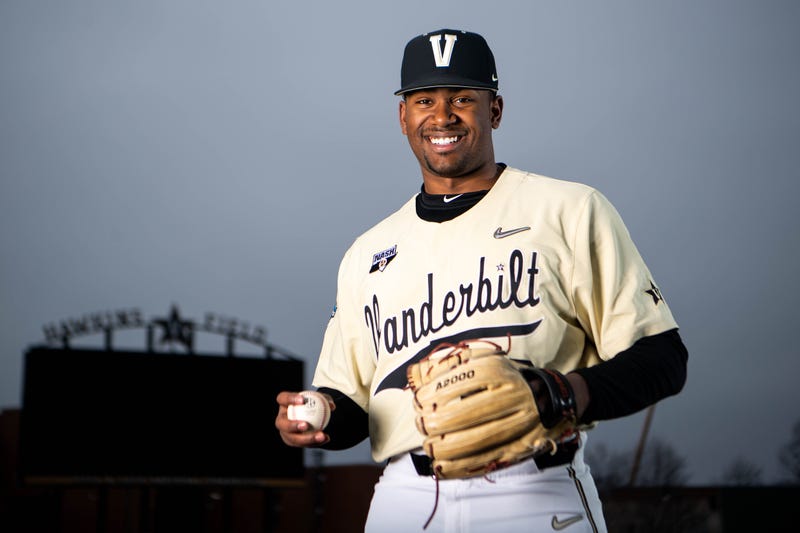 By Nick Horwat and Josh Clark

PITTSBURGH/DALLAS - Per a report, the MLB will select the 2021 Draft order by 2020 final standings, which means the Pittsburgh Pirates will be getting the No. 1 overall pick, followed by the Rangers with the No. 2 pick.

Since 1965, the Pirates have made the first overall pick four times, the most recent being in 2011 when they chose pitcher Gerrit Cole.

The early speculation has been Kumar Rocker and Jack Leiter, both pitchers from Vanderbilt University, could be the eventual first pick.

While Rocker or Leiter are not locks to be in a Pirates’ uniform, it's widely expected that both will be the first two picks in the draft.

You can get more familiar with both players right here.