According to Mark Feinsand, Kennedy can earn up to $2.15 million if he makes the team, plus performance bonuses.

The Rangers bullpen is a bit of a question mark behind closer Jose LeClerc and Jonathan Hernandez, so Kennedy figures to have a great opportunity to make the club.

Kennedy, 36, went 0-2 with a 9.00 ERA in 15 appearances with the Royals in the COVID-19 shortened season. He ultimately suffered a calf injury in September and was shut down for the rest of the season.

Kennedy became the Royals closer in 2019 after being a starter in his first 12 MLB seasons. He had 30 saves and a 3.41 ERA that season. 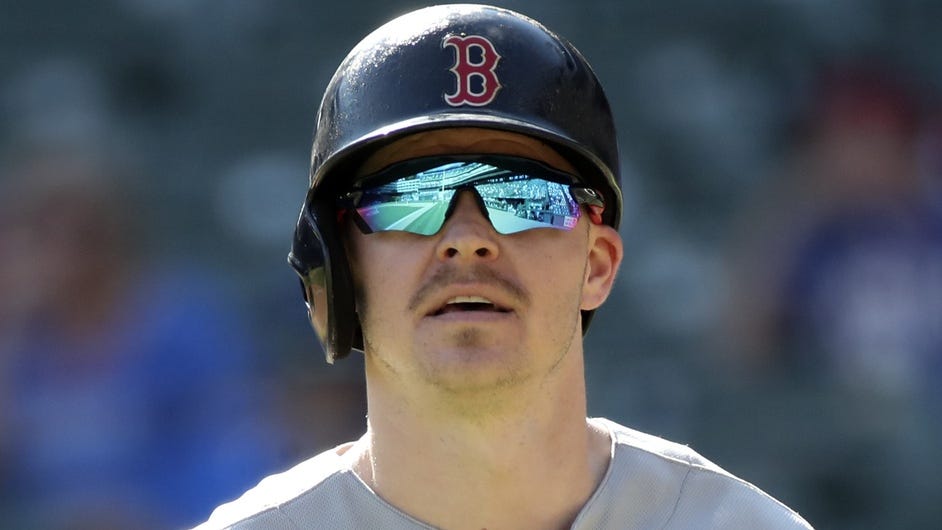 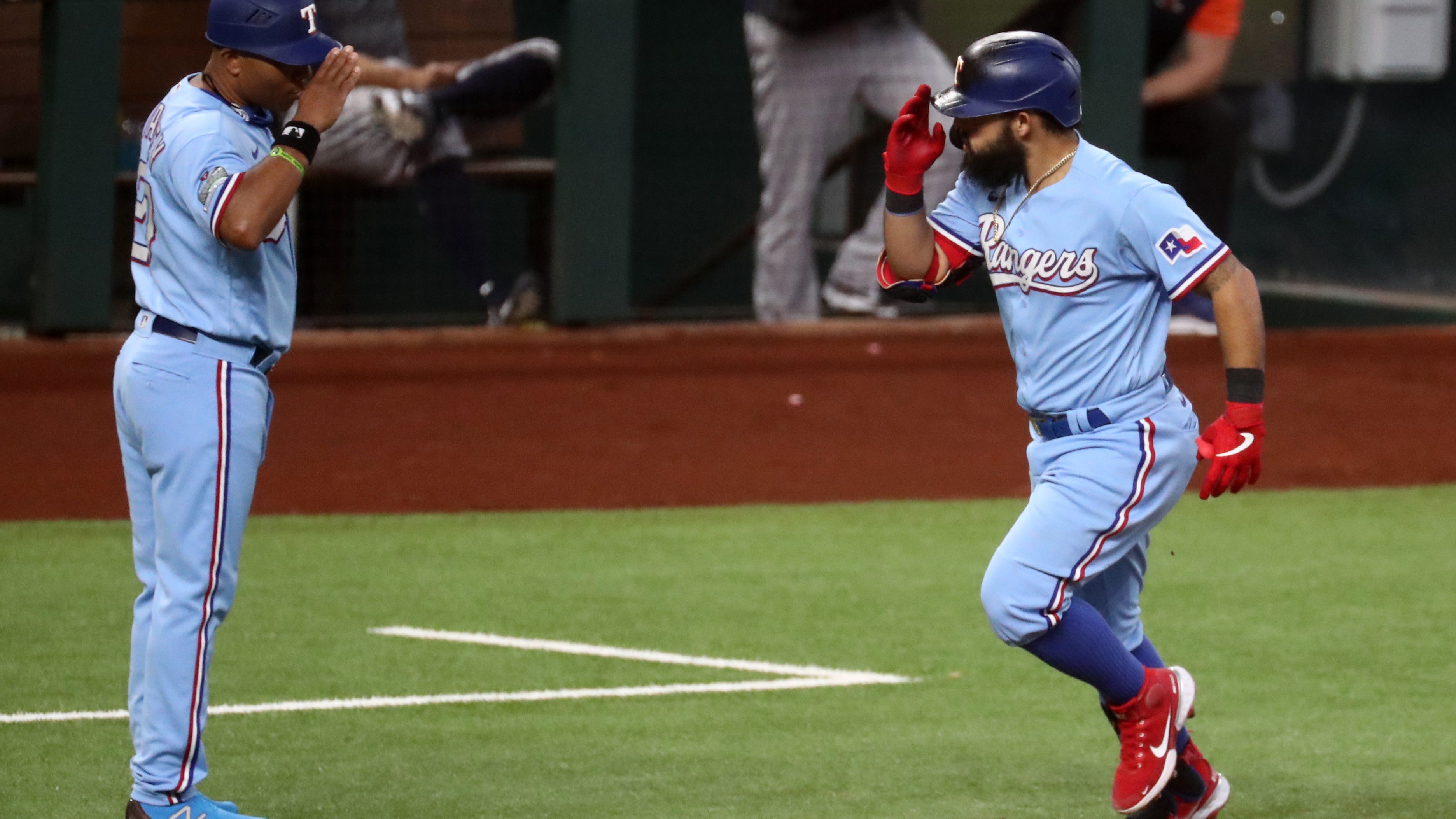