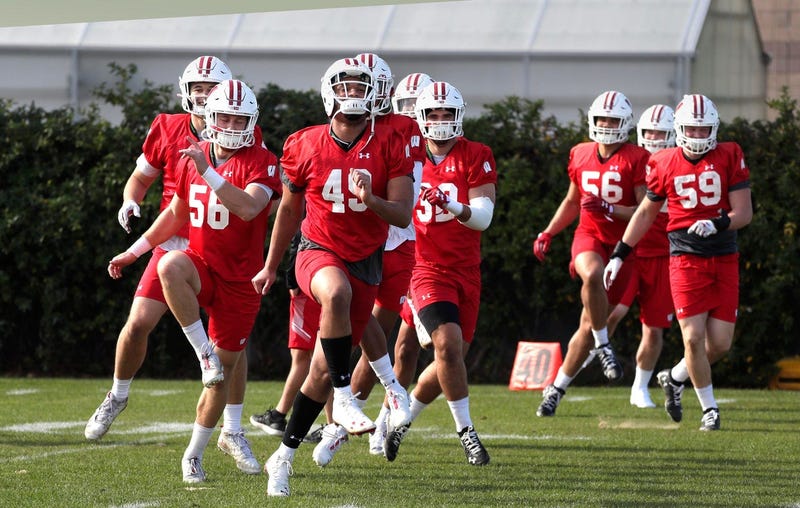 July 9, 2020 07/09/2020 7:36 pm
After the Ivy League Conference canceled all fall sports yesterday, according to Nicole Auerbach, the Big Ten Conference will only play Big-Ten Conference opponents.

The Big Ten is expected to announce today that it will go with a conference-only football schedule for this fall, a person with direct knowledge situation tells @TheAthleticCFB.

The news means that the Wisconsin Badgers will not play the Notre Dame Fighting Irish at Lambeau Field in October. The Badgers will also lose their games against Appalachian State and Southern Illinois.

Other Big Ten football causalities for football include Ohio State at Oregon, Michigan at Washington, and Michigan State hosting Miami.

A later ESPN report confirmed at 10-game conference-only schedule for football. But they also added that it won't just be football, it will be all fall sports in the Big Ten  including men's and women's soccer and women's volleyball.

Here is the official statement from the Big Ten:

"The Big Ten Conference announced today that if the Conference is able to participate in fall sports (men’s and women’s cross country, field hockey, football, men’s and women’s soccer, and women’s volleyball) based on medical advice, it will move to Conference-only schedules in those sports. Details for these sports will be released at a later date, while decisions on sports not listed above will continue to be evaluated. By limiting competition to other Big Ten institutions, the Conference will have the greatest flexibility to adjust its own operations throughout the season and make quick decisions in real-time based on the most current evolving medical advice and the fluid nature of the pandemic.. We are also prepared not to play in order to ensure the health, safety and wellness of our student-athletes should the circumstances so dictate."

The ACC seems to be doing the same thing and Brett McMurphy reports they could help out one former Badger opponent:

Just moments later, and the PAC-12 appears to be making the same move:

Source says Pac-12 is likely to follow the Big Ten’s lead in the coming days on a conference-only slate this fall.

With all this rough news, we will finish on a strong note, it looks like Notre Dame and Wisconsin at Lambeau will happen at some point: