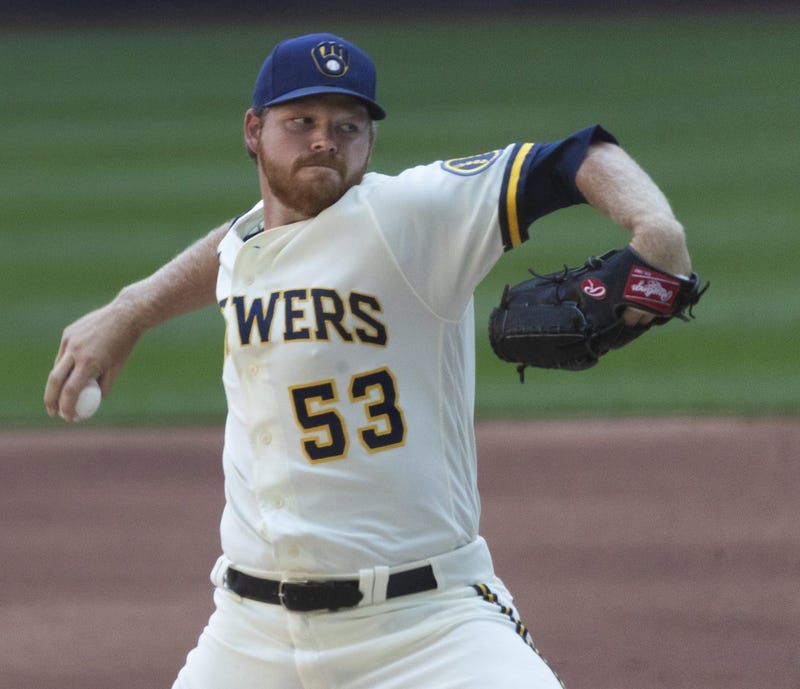 As we stand right now, there will be baseball this season at Miller Park starting on July 24 at 6:10 PM on ESPN as the Brewers open up their season in the Windy City against their heated rival, the Chicago Cubs. This will be one of the two times the Crew will head to Wrigley Field in the 60-game season. Meanwhile, the Cubbies will only head up to Miller Park once in the season for a four-game series. The other seven games between the two teams will be in Wrigleyville.

That is the case for every divisional opponent for the Crew. They will play each the Cubs, Cardinals, Pirates, and Reds 10 times, but they will not play an even amount of games at home against every team in the NL Central. As mentioned before, the Brewers will host the Cubs only three times, but they only play four games in St. Louis while hosting six. Against the Reds, the Brewers host six games of the 10-game season series, while playing six games at PNC Park against Pittsburgh. It's certainly a flawed system, but this is a flawed season.

One of the toughest stretches for the Brewers will come in their final 16 games as they host the Cubs, Cardinals, and Royals in a nine-game homestand, but then wrap up the season in Cincinnati for a three-game set, and conclude the regular season at Busch Stadium in a pivotal four-game series against the St. Louis Cardinals.

Here is the full schedule:

news
Tunnel to Towers Foundation Steps in to Save Annual 9/11 'Tribute In Light'
sports
Aaron Judge Not in Yankees Lineup, Placed on 10-Day IL With Calf Strain
news
'It's Shocking': New Poll Shows NY Gov. Cuomo Tops List of Democrats for 2024 Election
music
Amy Lee of Evanesence on Performing and Parenting: 'Not Easy Being a Mom in Quarantine'
news
VIDEO: Uber Drivers Split Over Court Order to Make Them Employees
sports
Mike Golic Reveals Where Relationship With Mike Greenberg Stands