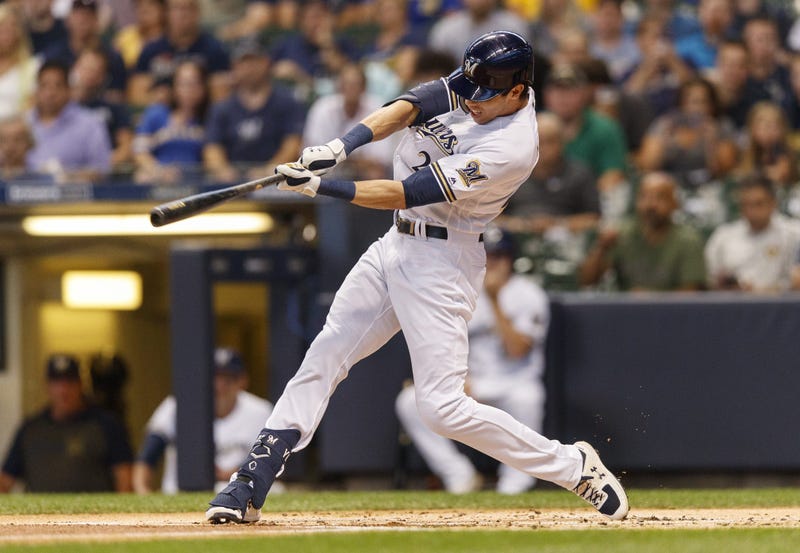 Superstar outfielder Christian Yelich and the Milwaukee Brewers are deep into discussions on a contract extension expected to run nine or more years and be worth well over $200 million, sources tell ESPN. Both sides believe a deal will get done. First reported: @Ken_Rosenthal.

Yelich will be a Brewer for the next nine seasons as the final two years of his current contract will be honored, making him a Brewer through the 2028 season.

Once it's finalized, Christian Yelich's new deal with the Milwaukee Brewers will span from 2020 to 2028 and pay him in the neighborhood of $215 million, sources tell ESPN. It also will include a mutual option for the 2029 season.

More details on the deal:

The former MVP will reportedly make around 28 million dollars per season, a team friendly deal compared to the 35 million plus that Anthony Rendon and Mike Trout signed recently in LA.