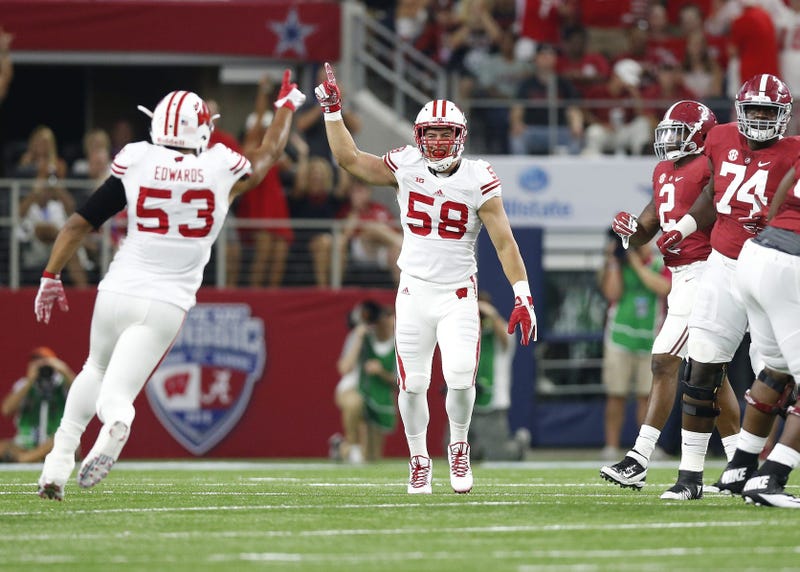 The Packers entered the offseason with a glaring hole at inside linebacker, especially if the team decided to move on from incumbent Blake Martinez (which they did, and he signed with the NY Giants). A few names were brought up, including hometown familiar face Joe Schobert, who went to high school at Waukesha West, and played his college ball at Wisconsin.

He ultimately signed with the Jaguars after the Packers invested in Christian Kirksey.

Would you have liked to see Joe Schobert in a Packers uniform?

Joe joined Bill Michaels on Thursday to talk about him almost playing in Green Bay, what he's been up to during the hiatus and more:

- What has he been doing during this whole pandemic?

- Has he heard any timeline on when facilities will open?

- Is there any trepidation on returning?

- Can he imagine college playing on time?

- Is he excited to play at Lambeau for the first time in his career?