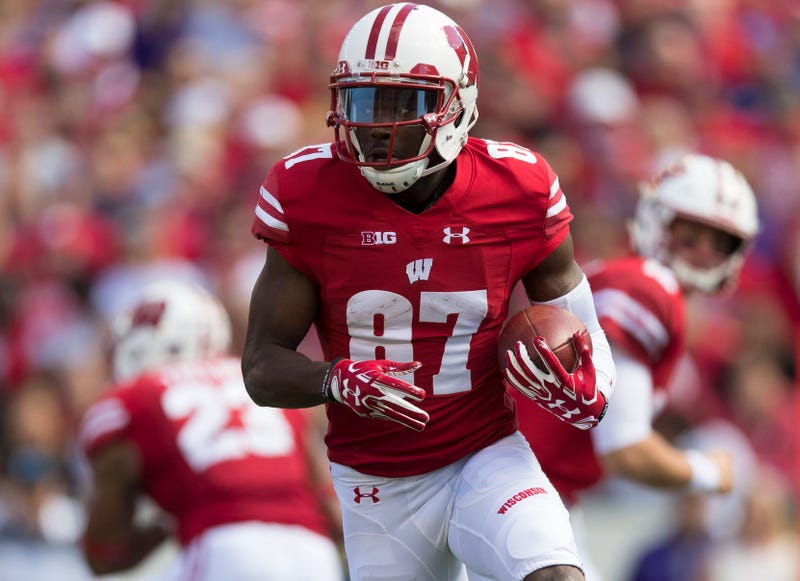 Another trio of former Wisconsin Badgers make their way to the NFL.

Quintez Cephus and Tyler Biadasz were both drafted on day three of the 2020 NFL Draft.

This coming the day after Jonathan Taylor (Colts) and Zack Baun (Saints) were both drafted on day two of the draft.

Tyler Biadasz was drafted by the Dallas Cowboys with the final pick of the fourth round (146th overall). Biadasz will likely replace former Badger and Cowboys C Travis Frederick due to his early retirement.

Quintez Cephus is heading to the NFC North after being drafted by the Detroit Lions in the fifth round (166th overall pick).

It didn't take long for LB Chris Orr to sign with a team after being undrafted.  Orr signed a deal with the Carolina Panthers minutes after the conclusion of the draft as an undrafted free agent.