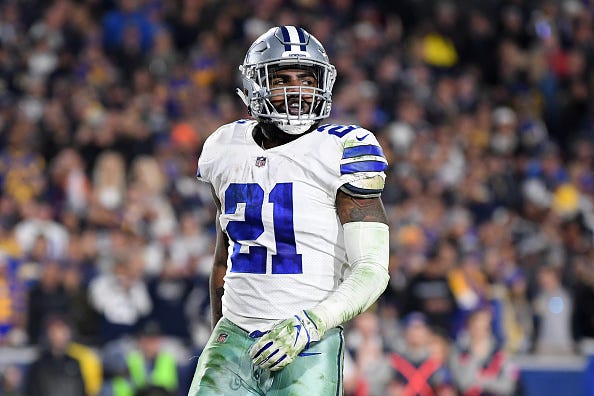 The Packers made the announcement Monday.

He was born in Danville, Illinois, and was a second round pick out of Georgia for the Chicago Bears in 1953.

Bratkowski later played for the Los Angeles Rams before coming to Green Bay to serve as Bart Starr's back - up under head coach Vince Lombardi.

He later served as a quarterbacks coach in the NFL and for college players for several years.

Although he was the back-up QB, Bratkowski played an integral part of Lombardi's championship teams of the mid-1960's.

Zeke Bratkowski was 88, and a dear friend of Bart and Cherry Starr. READ MORE HERE