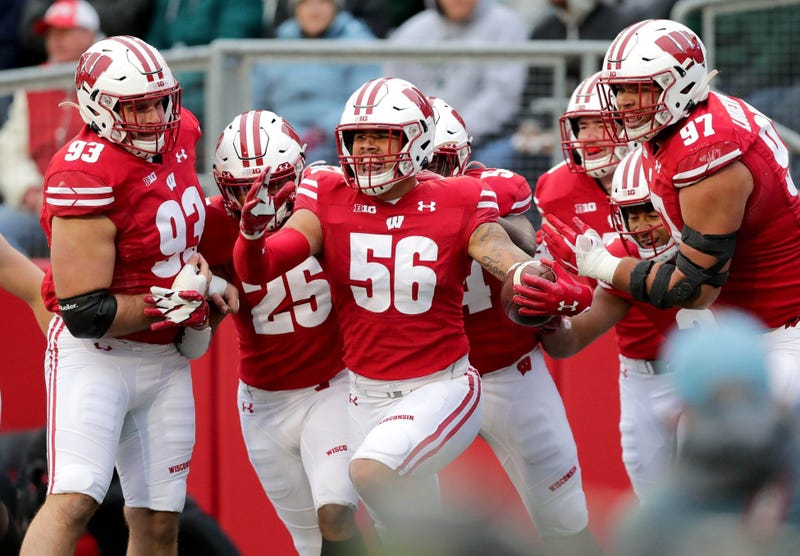 Former Wisconsin Badgers OLB Zack Baun is taking the next step in his football career. Now a rookie for the New Orleans Saints, Baun has the challenge of learning the playbook, while also not being able to practice it on the football field because of COVID-19 concerns.

What other challenges does he face with the NFL season being around the corner? Bill Michaels caught up with him to discuss numerous topics including...

- Has he had a chance to get to know his teammates?

- Has he fully learned the playbook?

- What are his feelings about the likelihood of no fans in the stands?

- What was it like when his name was called on Draft Night?

- The tend Badgers to not get the national recognition they deserve...how does Zack feel about it?