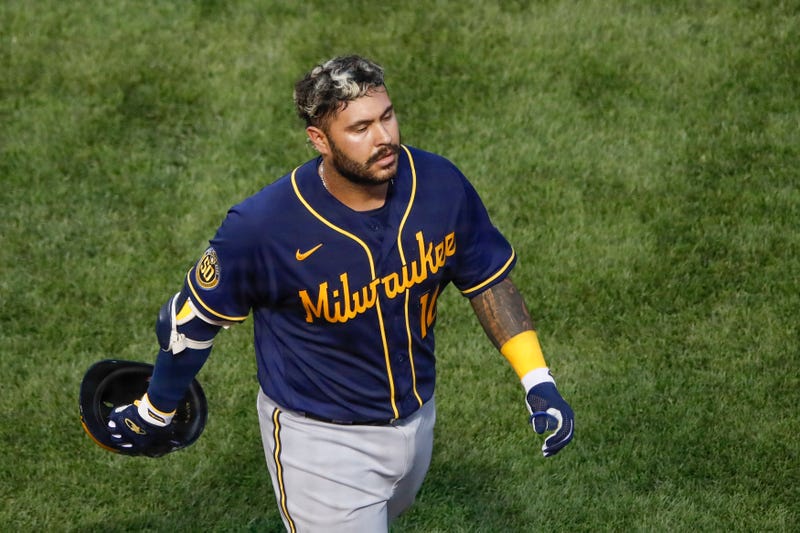 The Milwaukee Brewers dropped game one to the Chicago Cubs after another woeful outing from the offense.

Cubs starter Yu Darvish was flirting with a no-hitter until Justin Smoak hit a solo home run in the 7th inning. Darvish struck out 11 batters and was ahead in the count for 15 of the 25 hitters he faced.

Smoak tallied another RBI in the 9th inning but the Brewers offense would only finish the game with four total hits against Chicago.

Brett Anderson was charged with the loss after allowing 2 earned runs through 4 1/3 of an inning.

The Brewers will try to bounce back in game two of this four-game series. Brandon Woodruff will matchup against Tyler Chatwood. First pitch is set for 7:15 pm. Make sure to tune in to The FAN before and after the game for the best Brewers coverage.