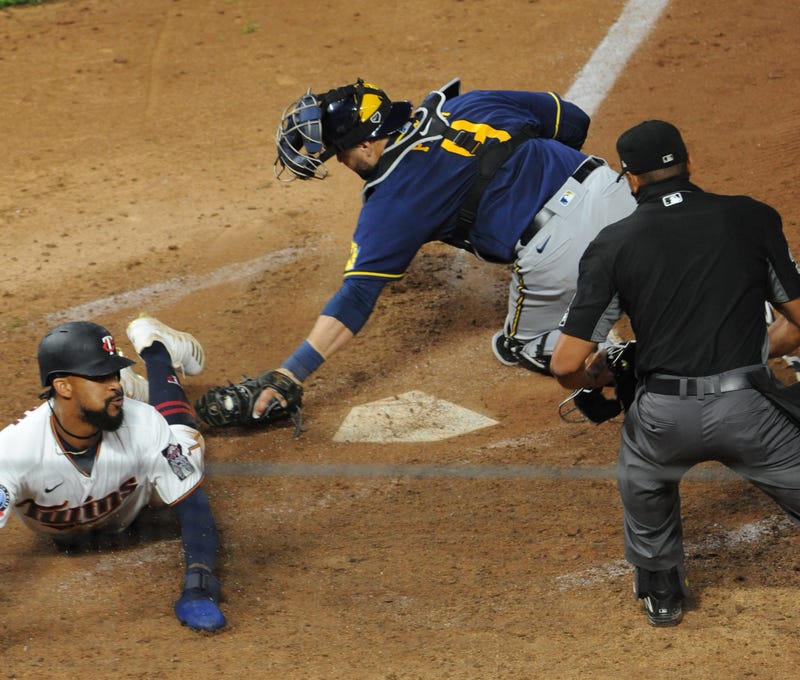 The Milwaukee Brewers lost game one of this three-game series to the Minnesota Twins on Tuesday, 4-3.

The Brewers didn't record a single hit until the 9th inning as Twins starter Kenta Maeda flirted with a no-hitter throughout the game. Milwaukee was able to tie the game once Maeda was pulled in the 9th inning after allowing his only hit to Eric Sogard. Keston Hiura and Jedd Gyorko both drove in a run, along with a Twins error that ended up plating another run for the Brewers. Minnesota wound up with the victory after Jorge Polanco grounded into a fielder's choice that scored the runner from third base in the 12th inning.

Tim Allen recapped Tuesday's loss on the Bayview Shade & Blind Postgame Show. Make sure to tune in to The FAN before and after every game for the best Brewers coverage.